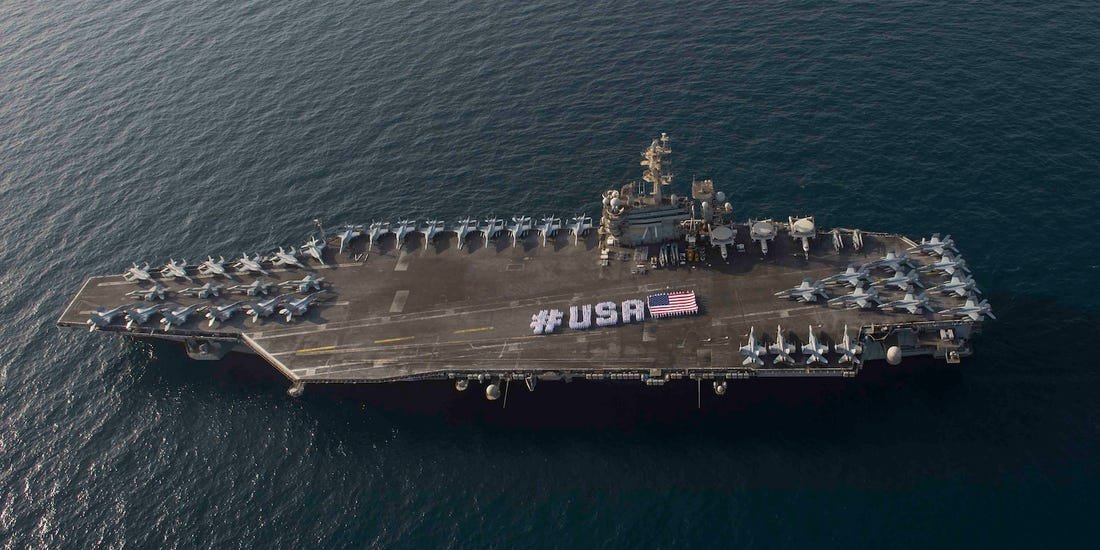 The Navy’s top admiral says the crew aboard the USS Theodore Roosevelt are “struggling” almost 500 of them are infected with the coronavirus more than a week after their beloved captain was controversially fired.

Vice Admiral Bill Merz visited the ship in Guam Tuesday after the sacking of Captain Brett Crozier, whose memo to Navy brass urging them to evacuate sailors from the ship was leaked to the public.

Merz said the crew deserved better communication about the virus and how the Navy was handling it.

The crew was “upset” because of Crozier’s firing and the subsequent visit from acting Navy Secretary Thomas Modly, who told them Crozier had been “naive” and “stupid,” Merz told CNN.

Modly himself resigned after audio of his remarks to the crew was leaked.