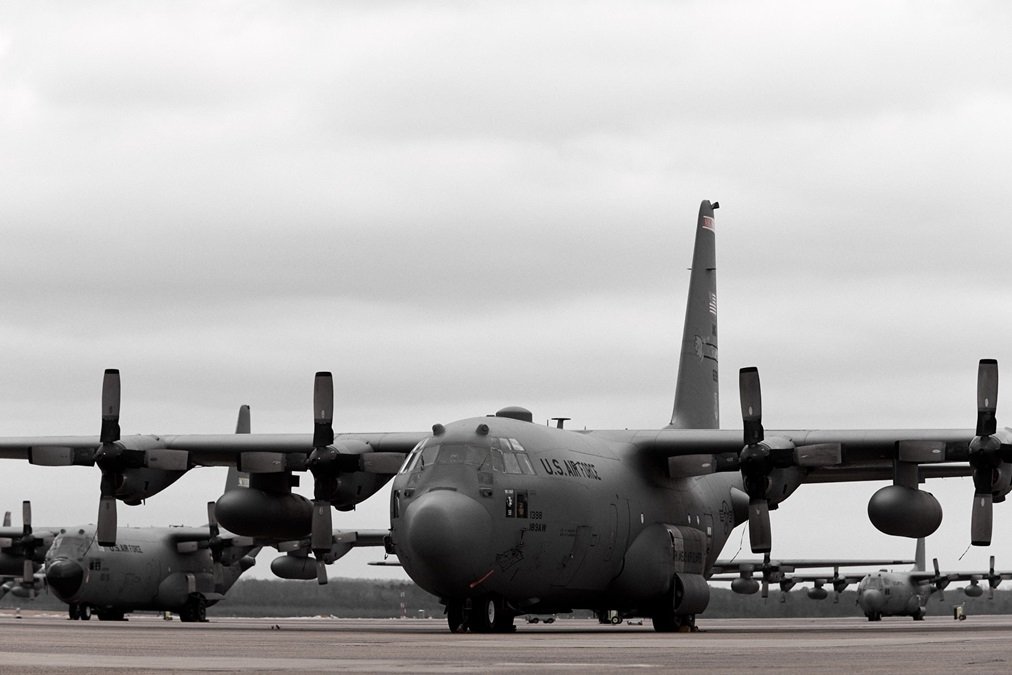 According to media reports, almost the entire fleet of United States Air Force Lockheed C-130H Hercules has been grounded.

The Air Force has grounded most of its older C-130H Hercules cargo planes and variants due to a problem with their propeller barrels.

Air Mobility Command on Friday confirmed a wide swath of its C-130H fleet, which numbered 128 at the beginning of fiscal 2022, is unable to fly, and it’s unclear how long it will take to replace all the defective propeller assemblies.

In a statement to Defense News, Air Mobility Command said a maintenance crew at Warner Robins Air Logistics Complex in Georgia found a persistent leak coming from a C-130H propeller while test running the plane’s engine after it had undergone depot maintenance.

That propeller assembly was removed and sent to the complex’s propeller shop, AMC said, where a technician found a crack in its barrel assembly.

About 464 props need to be replaced.