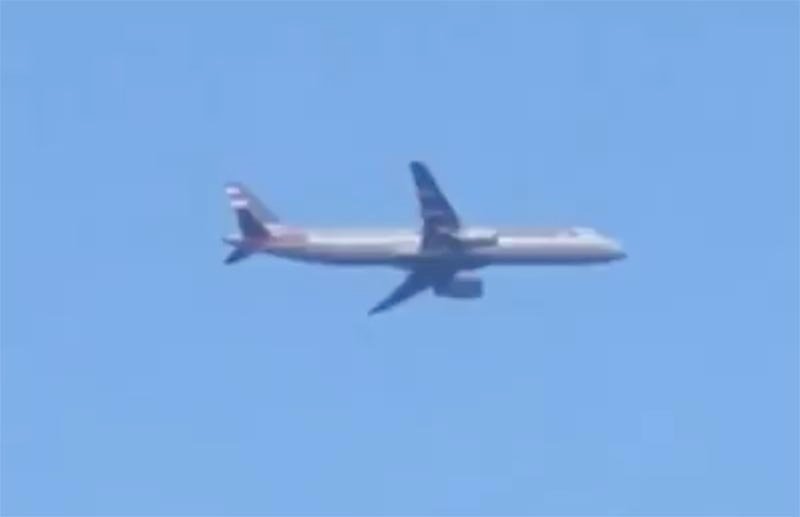 An American Airlines flight from Charlotte to Chicago had to return to the airport shortly after takeoff Wednesday morning after experiencing engine problems.

Charlotte’s airport confirmed that an American plane experienced an alert for a possible engine issue. It landed safely and taxied to the gate.

American spokeswoman Crystal Byrd said Flight 1668 experienced a compressor issue with one of its two engines but did not lose power from the engine.

Flames were visible from the engine, Byrd said, but she likened it to a car’s backfire and said it was not a fire in the engine itself. 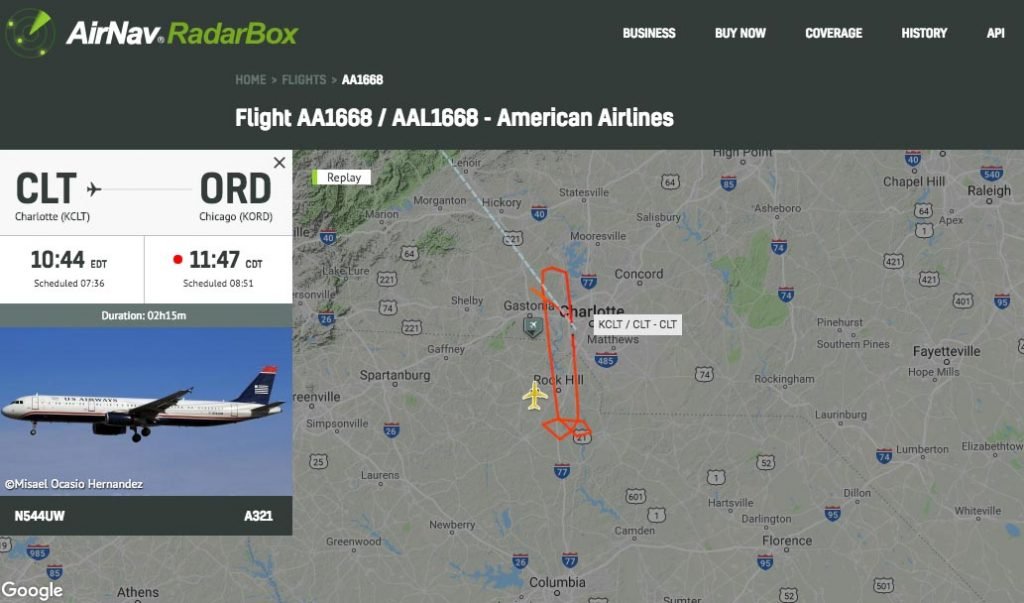 The 187 passengers aboard will be rerouted to Chicago’s O’Hare airport aboard another flight.