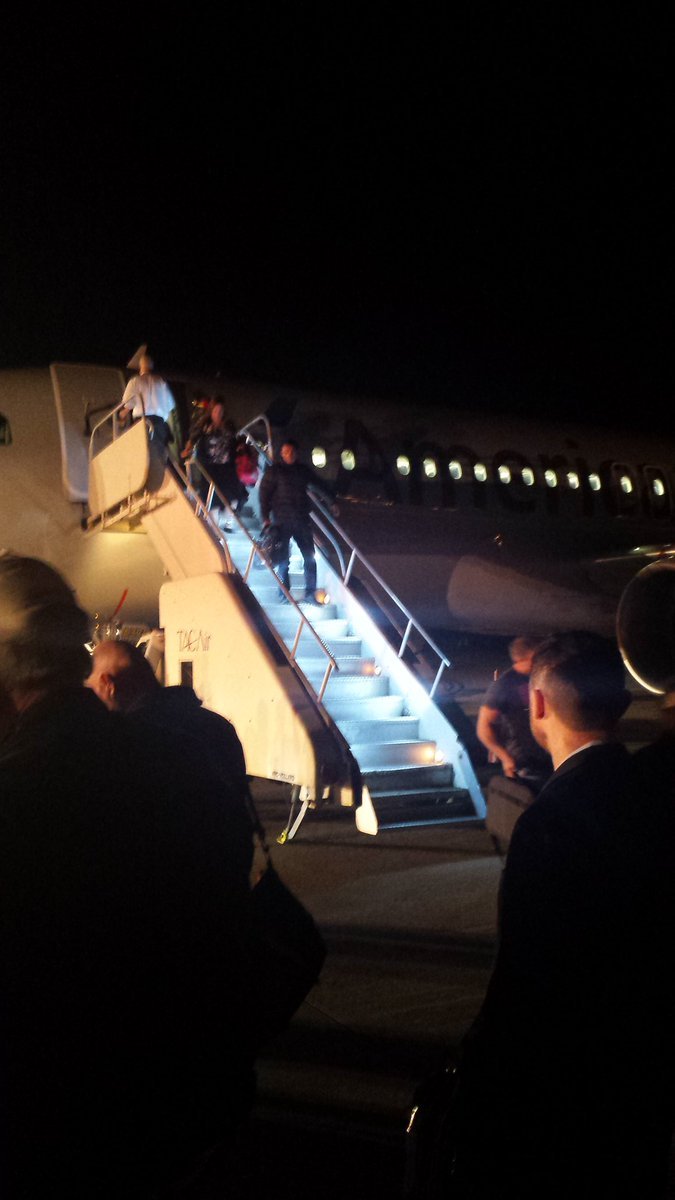 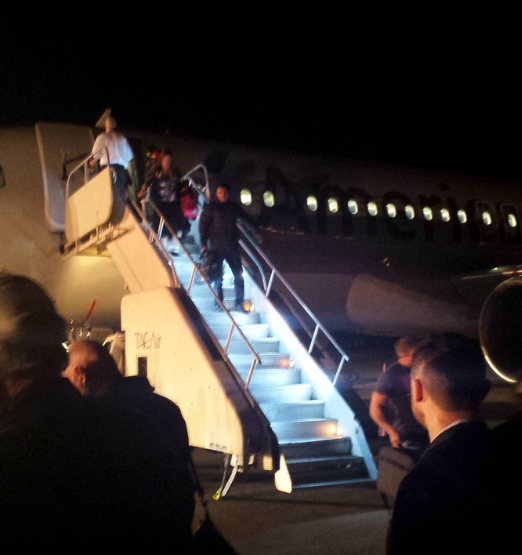 An American Airlines flight made an emergency landing in Knoxville in Tennessee following a bomb scare.

Flight #AA1804 was bound from Charlotte to Indianapolis whenAmerican Airlines got a bomb threat.

The airline told CBS News the “threat” came from a non-credible robocall. 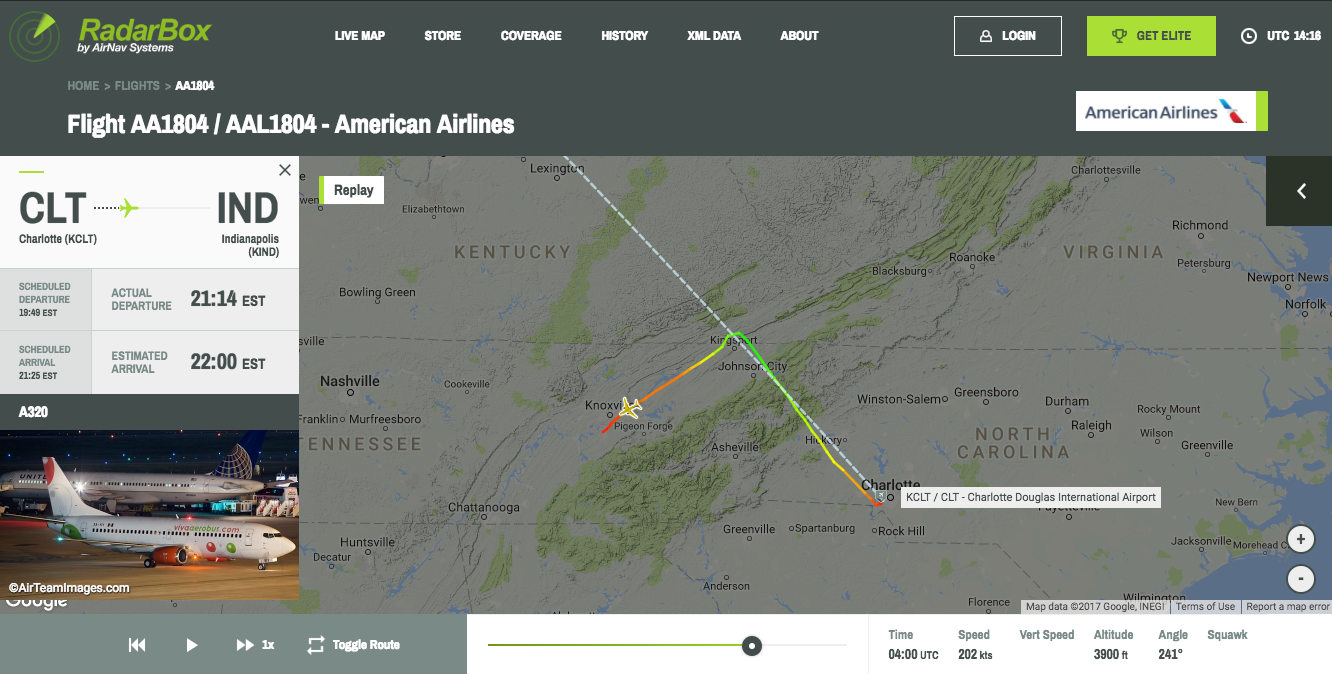 After the plane landed, passengers were evacuated and the crew found no bomb or technical problem with the plane.

According to a witness, two people were removed separately from other passengers on the plane.