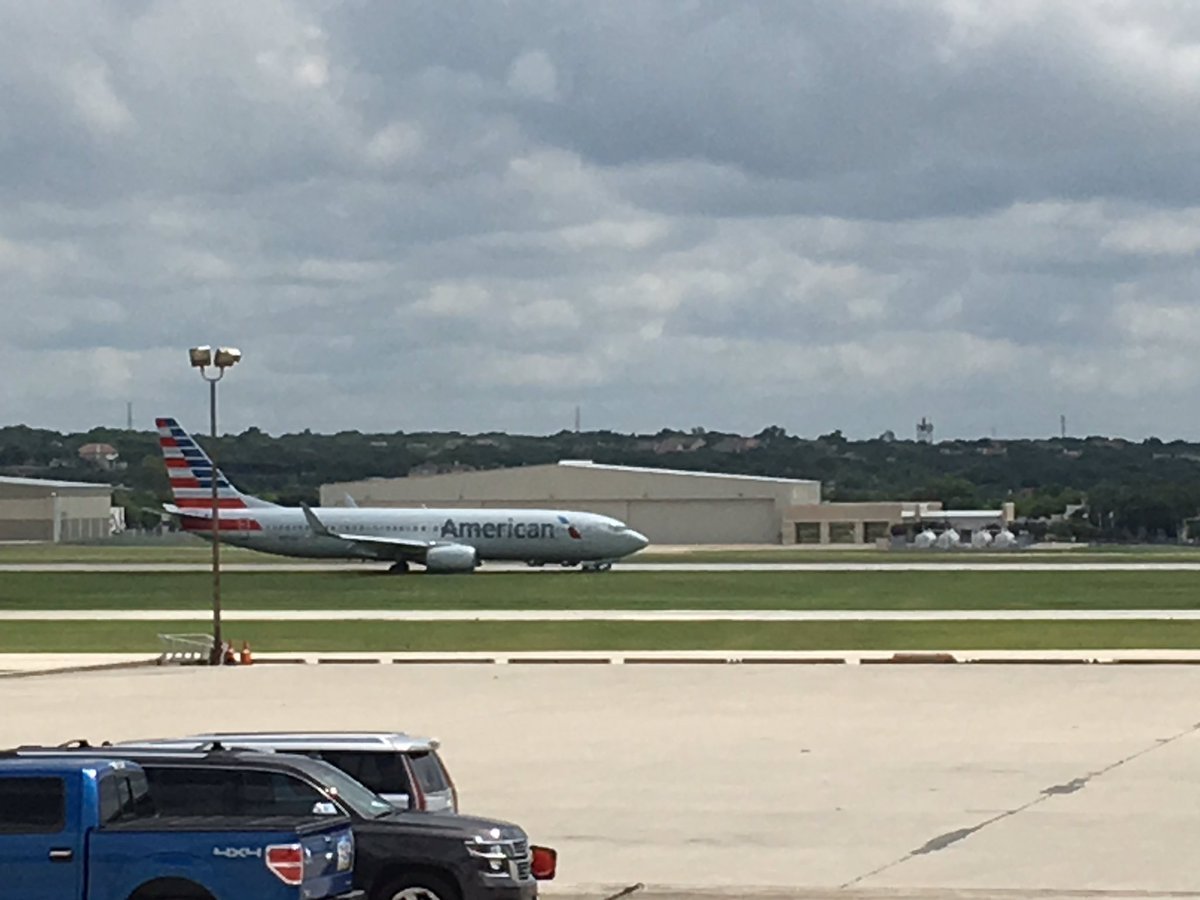 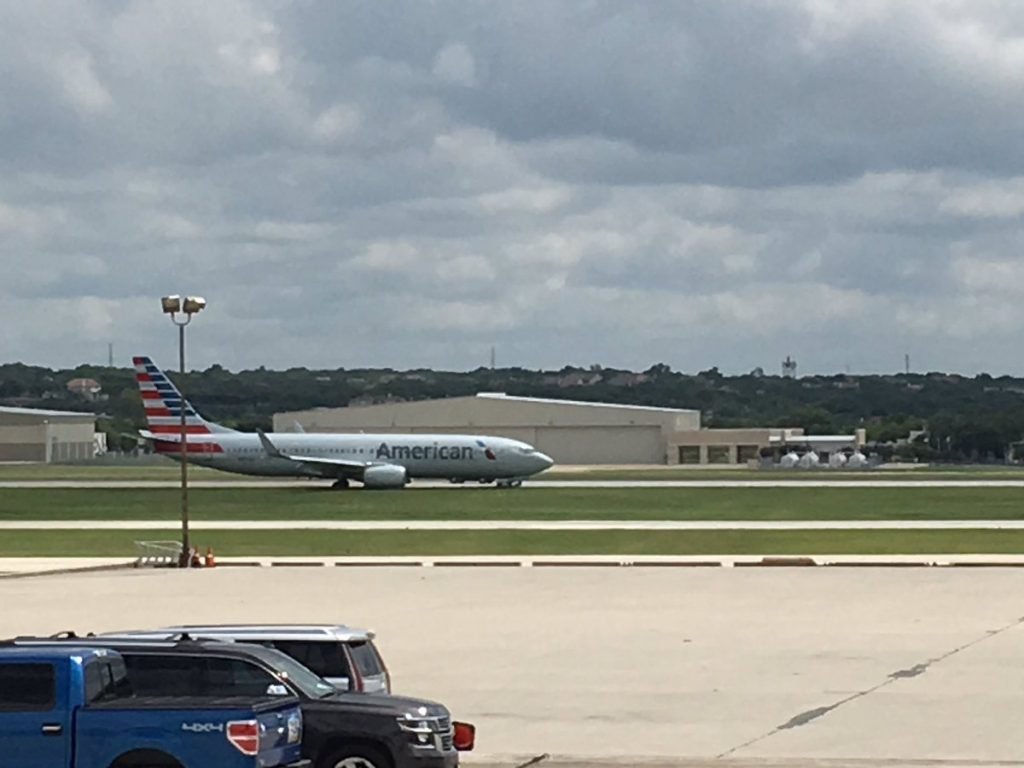 American Airlines Boeing 373 veered off of a runway at the San Antonio airport during takeoff and is stuck in the mud.

Federal Aviation Administration spokesman Lynn Lunsford says American Airlines Flight 2214 veered off the edge of the runway at San Antonio International Airport Saturday morning shortly after beginning its takeoff roll. He says no injuries were reported on the Boeing 737.

American Airlines spokeswoman Alexis Aran Coello says the 38 passengers and six crew members were bused back to the terminal.

Coello said the plane bound for Dallas-Fort Worth International Airport aborted takeoff for undetermined reasons and veered off the runway at a low speed.

Lunsford says commercial flights at the airport have been suspended until the aircraft can be removed.