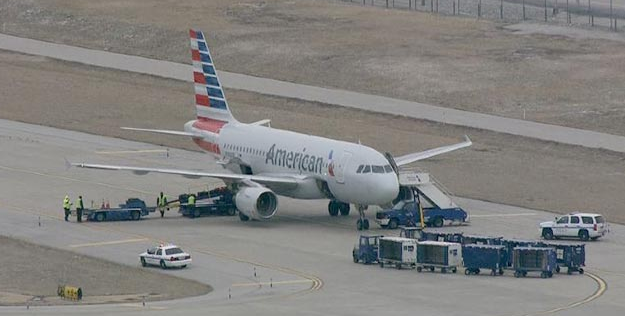 American Airlines said in an emailed statement that it requested the security check “out of an abundance of caution.”

The 113 passengers and five crew were taken by bus to the terminal.