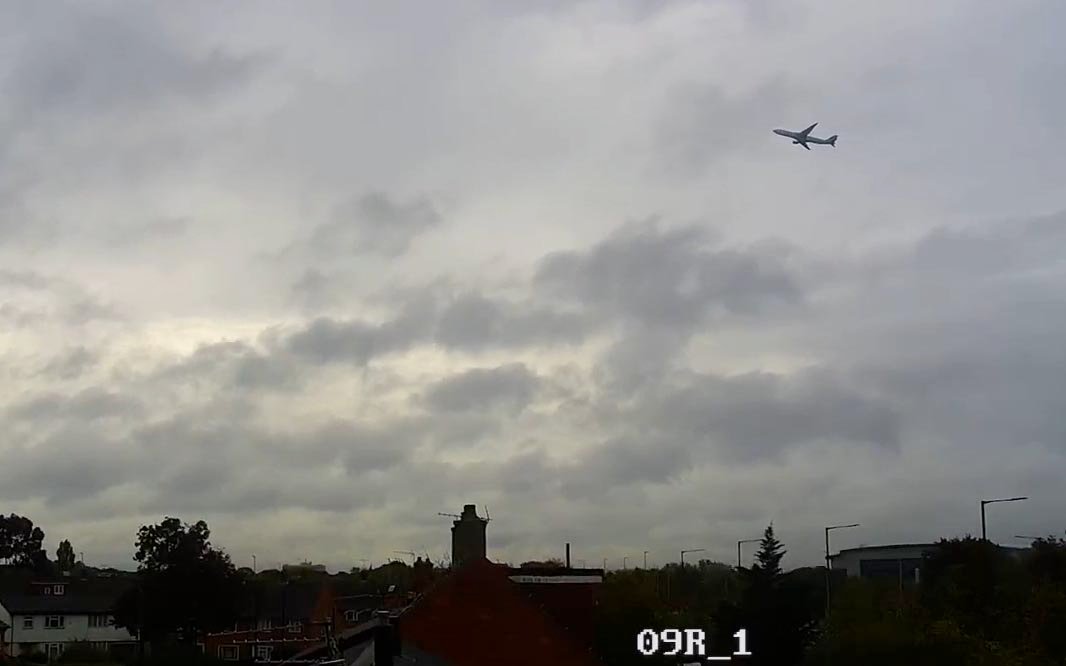 American Airlines flight AA729 from London Heathrow to Philadelphia was forced to turn back towards Ireland and land in Dublin, where a team of paramedics waited to board the Airbus A330-300. 287 passengers and 12 Philadelphia-based crew members were on board.

According audio from air traffic control, the product was left behind in one of the bathrooms. The pilot explained that although the product is believed to be non-toxic, the crew required immediate assistance.

He said: “We’ve actually covered the container of the substance. It was a cleaning product that was used at London Heathrow, if you wait a moment I actually have a picture of the container that I have in a plastic bag.

“It was spilled and for some reason the container itself was left behind in the aircraft in one of the lavatories and continued to seep into the carpeting and produce what I’m told is not, it is not a toxic substance.

“We require paramedics to come on board the airplane and render immediate assistance. We’ve had two of our flight crew staff made, excuse me, the cabin staff have actually lost consciousness, but I think they’re back to a state of consciousness just now and there are general complaints about burning eyes and skin problems.” 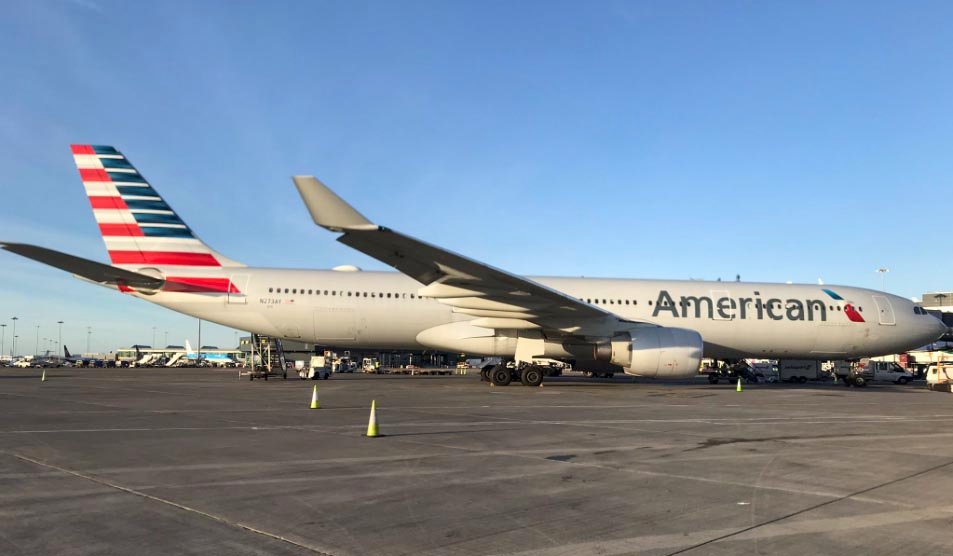 The leaking product is believed to be an aircraft interior cleaner made by Callington, a leading specialty chemicals manufacturer.

American Airlines have confirmed that two crew members and one customer were taken to the hospital for evaluation.

A statement released by American Airlines said: “American Airlines flight 729 from London Heathrow to Philadelphia diverted to Dublin due to an odor caused by a spilled cleaning solution in the galley.”

“The flight landed safely in Dublin at 1:15 p.m. local time, and taxied to the gate.”

“Medical personnel have met the aircraft to evaluate any crew members or passengers who may need additional assistance.”