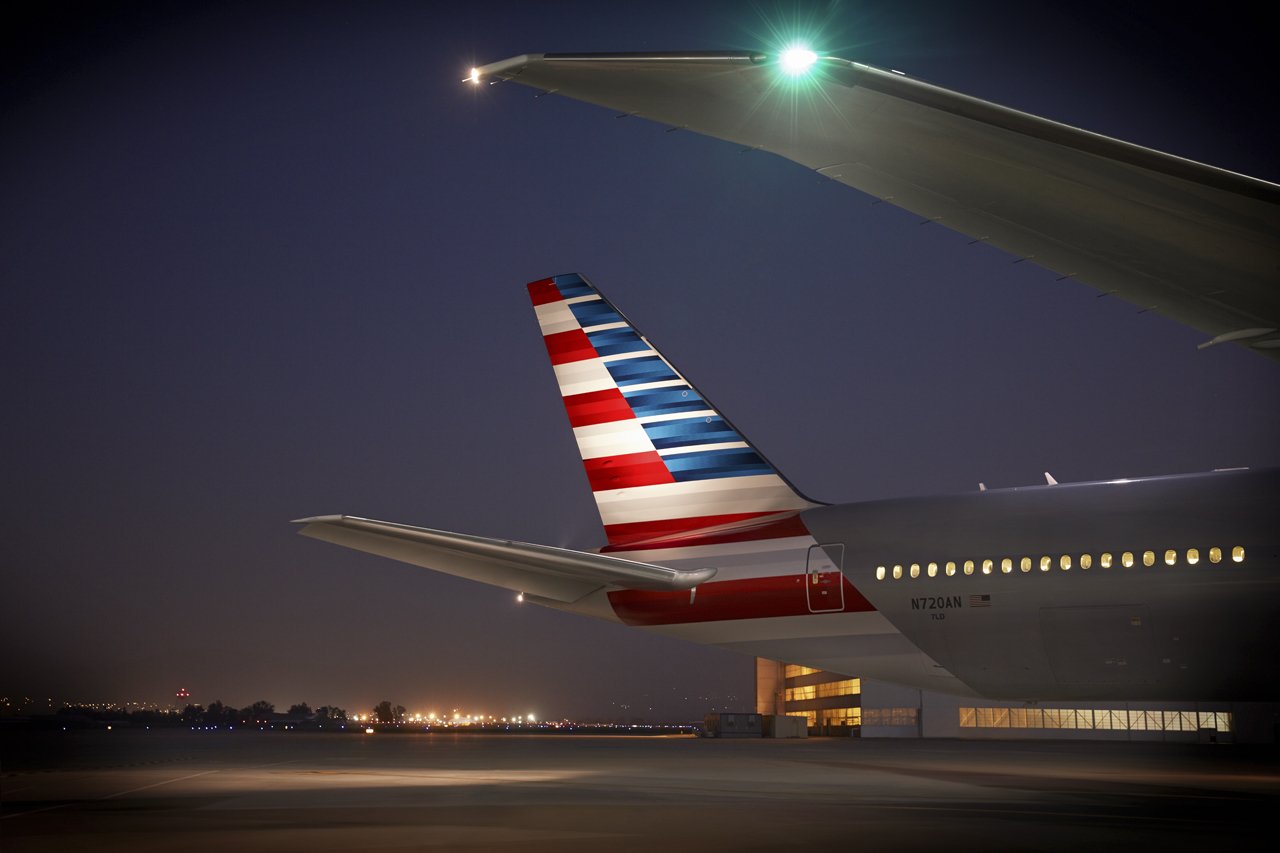 American Airlines has announced it is cutting international services by 75% from March 16 to May 6. The reduction is in response to the downturn due to SARS-CoV-2/COVID-191 pandemic. It will also reduce domestic capacity by 20% in April and 30% in May. It will ground nearly all of it’s widebody fleet.

By region, the new schedule changes include the following:

Suspending service from DFW and MIA to:

Suspending service from MIA to:

When you’re ready for airshows but can’t get out #avgeek
April 6, 2020

British Airways is sending half of its A380 fleet to France for storage
April 6, 2020
Latest news
Products
Go to Top
This site uses cookies: Find out more.