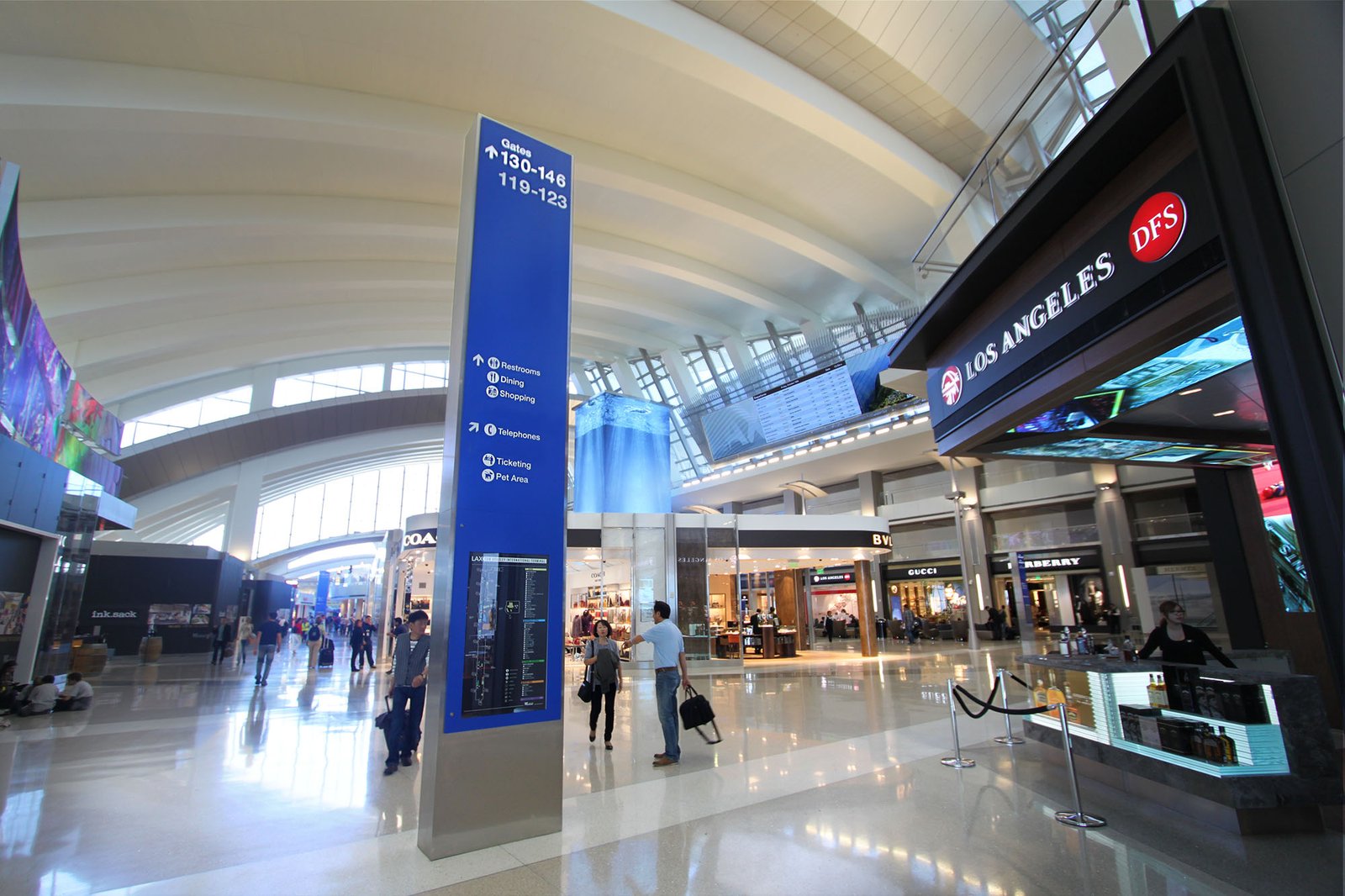 A Chinese scientific researcher suspected of espionage was arrested in Los Angeles this week as he attempted to leave the United States, officials said.

Xin Wang was taken into custody on June 7 as he prepared to board a flight to Tianjin, China, the US Attorney’s Office in San Francisco and the local FBI office said in a joint statement.

Authorities said Wang entered the United States in March 2019 posing as a medical researcher seeking to do scientific research at the University of California, San Francisco.

In reality, officials said, he admitted when questioned by Customs and Border Patrol agents at the airport that he was an officer in the Chinese People’s Liberation Army and was employed by a military university lab.

Wang, according to court documents, told CBP agents that he had been instructed by his superiors in China to observe the layout of the UCSF lab and bring back information on how to replicate it in China.