ALERT An A-10C Thunderbolt on a training mission unintentionally launched a rocket that slammed into the desert near Tucson, Arizona 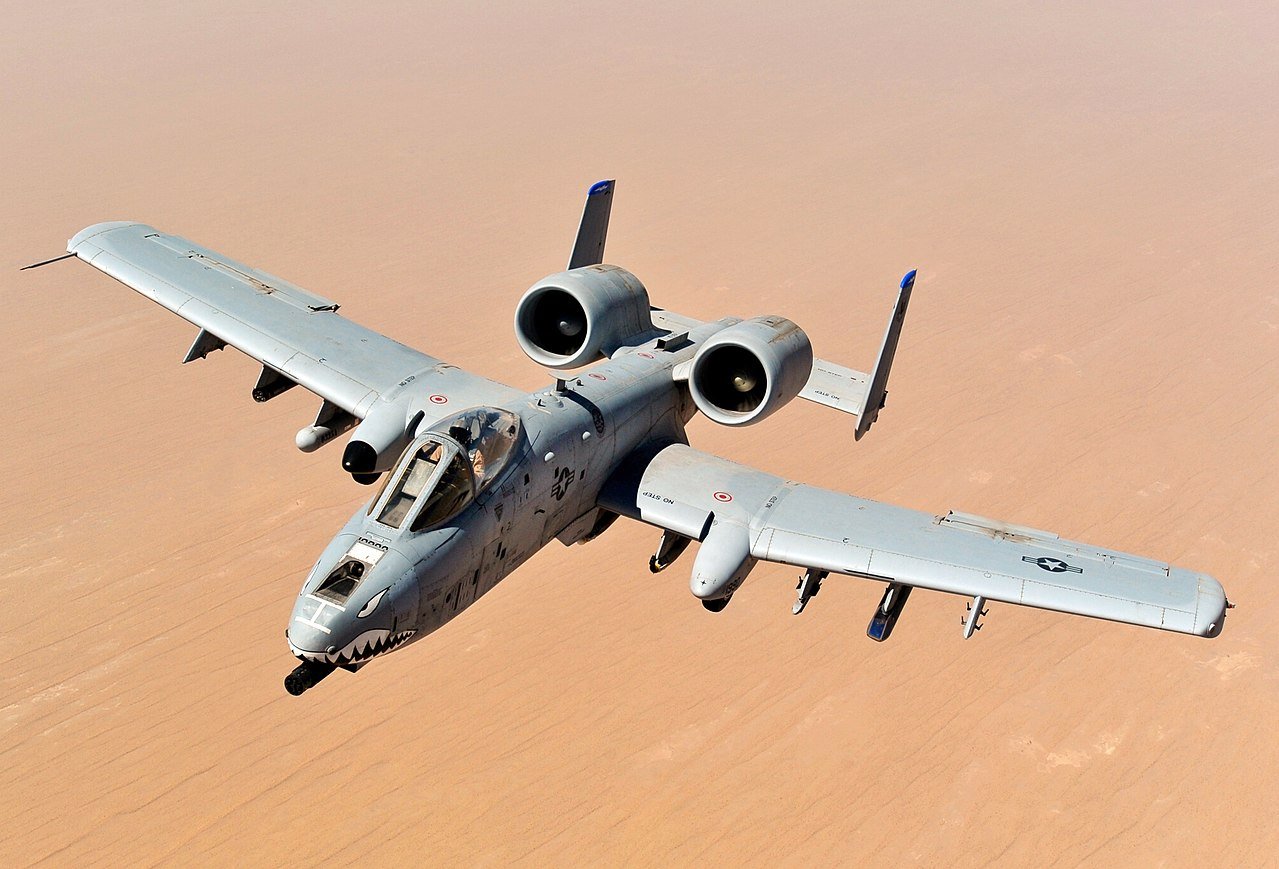 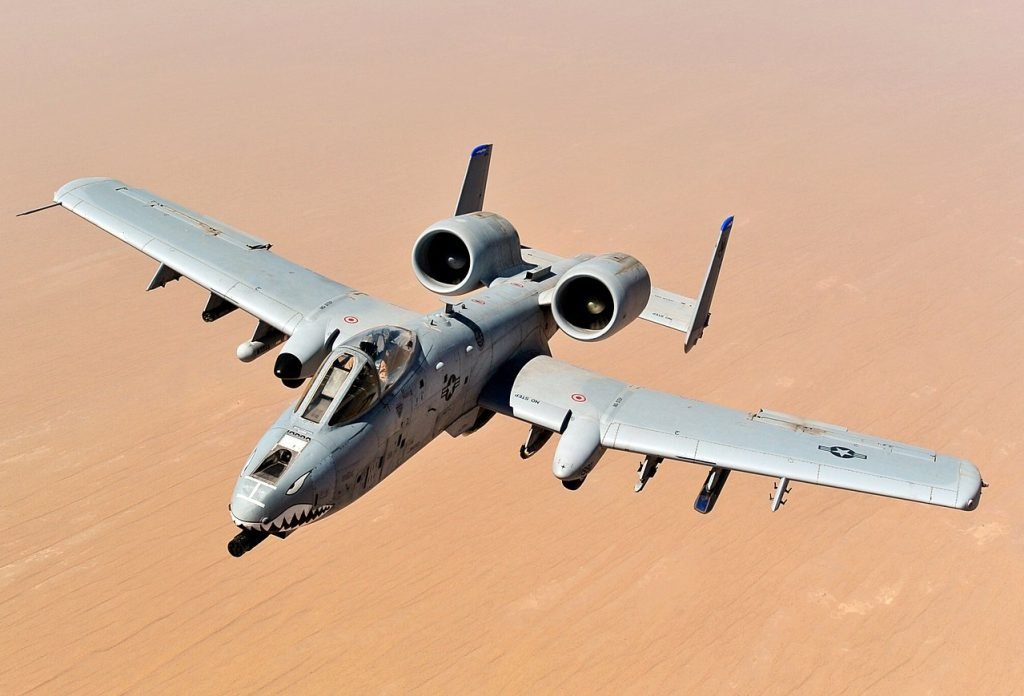 A routine training mission turned out to be anything but that aboard an Air Force plane in Arizona.

The fighter jet unintentionally launched a rocket that slammed into the desert outside of Tucson. No one was hurt.
The plane, an A-10C Thunderbolt II, was on a training mission Thursday around the Jackal Military Operations Area, located about 60 miles northeast of Tucson.

The M-156 rocket that was launched landed in an uninhabited area and caused no injuries, damage or fires, according to the Air Force.

“This training area is not designated for munitions release,” a statement from Davis-Monthan Air Force Base said. The Air Force says it’s investigating the incident.