ALERT An EasyJet passenger has died at London Gatwick Airport 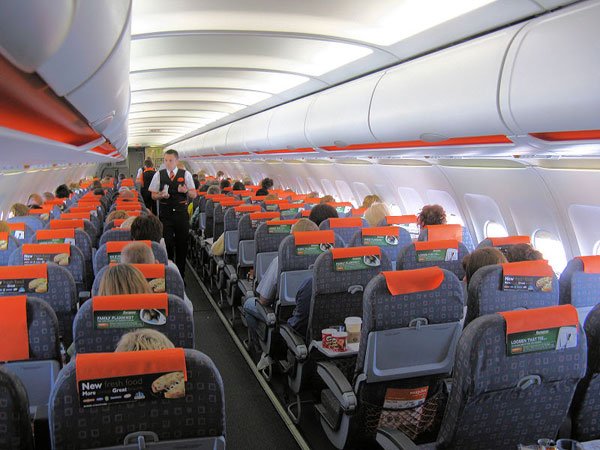 An EasyJet passenger arriving at London Gatwick Airport sadly died in the terminal after disembarking an aircraft.

The 82-year-old man was due to receive extra assistance because of his restricted mobility. He was traveling with his partner, who was also requiring extra help.

Gatwick Airport says the staff member assigned to the man was assisting another passenger in addition to the gentleman and his partner. The passenger decided to leave the plane rather than wait for the staff member.

The Gatwick spokesman said the passenger made a short walk and fell while making his way up the escalator to the Skybridge which takes passengers to the north terminal.

He said EasyJet cabin crew were closest to the man, so provided medical attention before the airport’s medical staff arrived.

An airline spokesman said: “A number of our cabin crew provided medical assistance to a passenger at Gatwick Airport whilst waiting for paramedics to arrive. However the passenger sadly later passed away.”

Despite all efforts, the gentleman passed away at 12:50 BST on Wednesday afternoon.