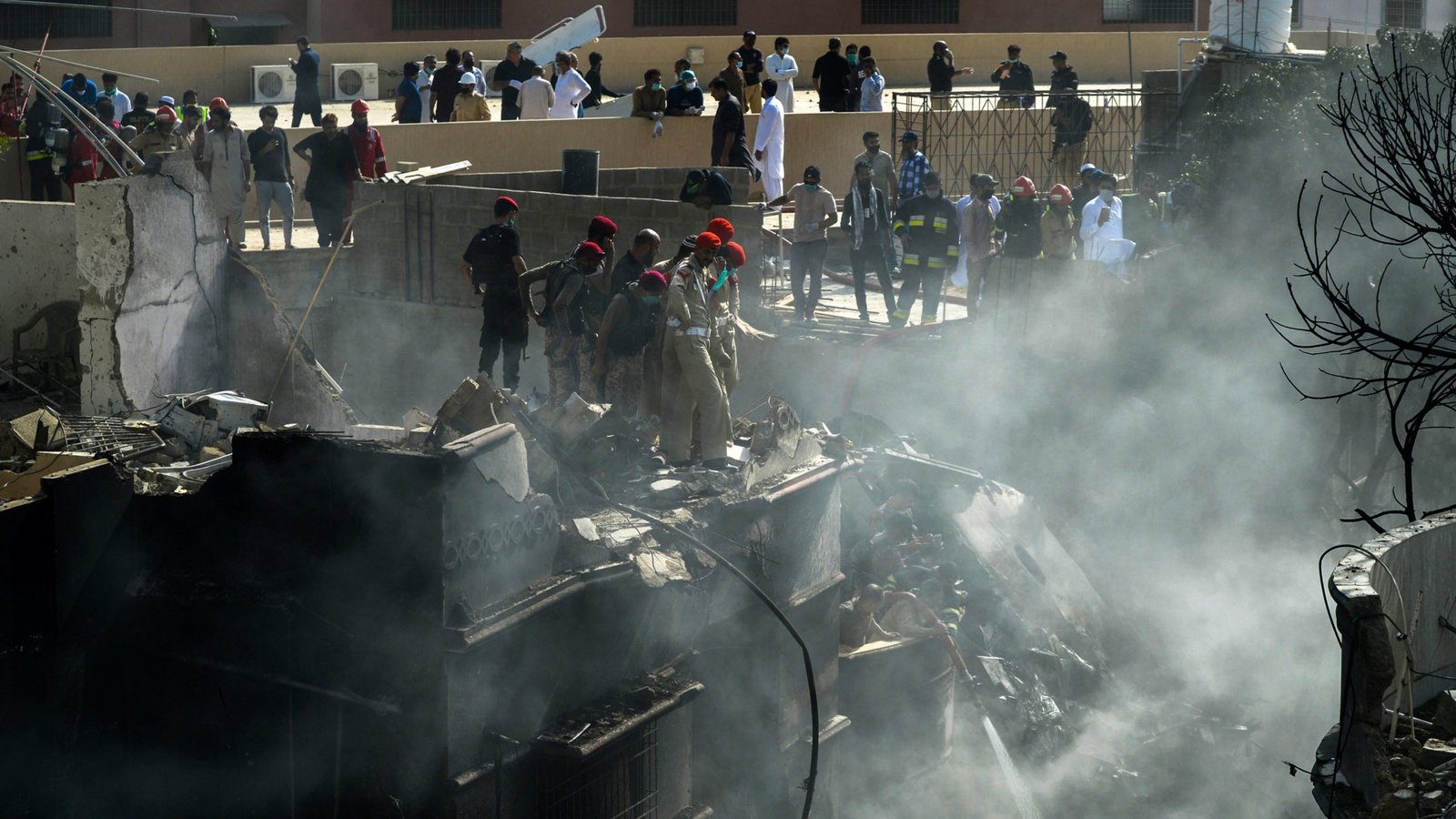 Naheeda Khaskheli, one of the three domestic workers injured in the Karachi plane crash, died of her burn injuries at the Civil Hospital in Karachi.

On May 22, 12-year-old Naheeda Khaskheli made her way to Model Colony, where she was working as a domestic helper.

That day, as Naheeda waited in the street with her cousins Aziza and Mahira, a Pakistan International Airlines (PIA) plane crashed into the residential area, leaving all three of them badly burned.

She was admitted in the hospital’s Burns Centre after receiving severe wounds as the plane crash damaged several houses and vehicles in the Jinnah Garden area of Model Colony and caused an inferno.

On Monday – 10 days after the crash – Naheeda succumbed to her injuries at the burns ward of Dr Ruth Pfau Civil Hospital Karachi, where she had been rushed along with Aziza and Mahira. v

The remaining two domestic workers are currently under treatment in the hospital, who had sustained 30 percent burn injuries.