ALERT An Israeli F-16 jet was shot down by Syria fire, says military 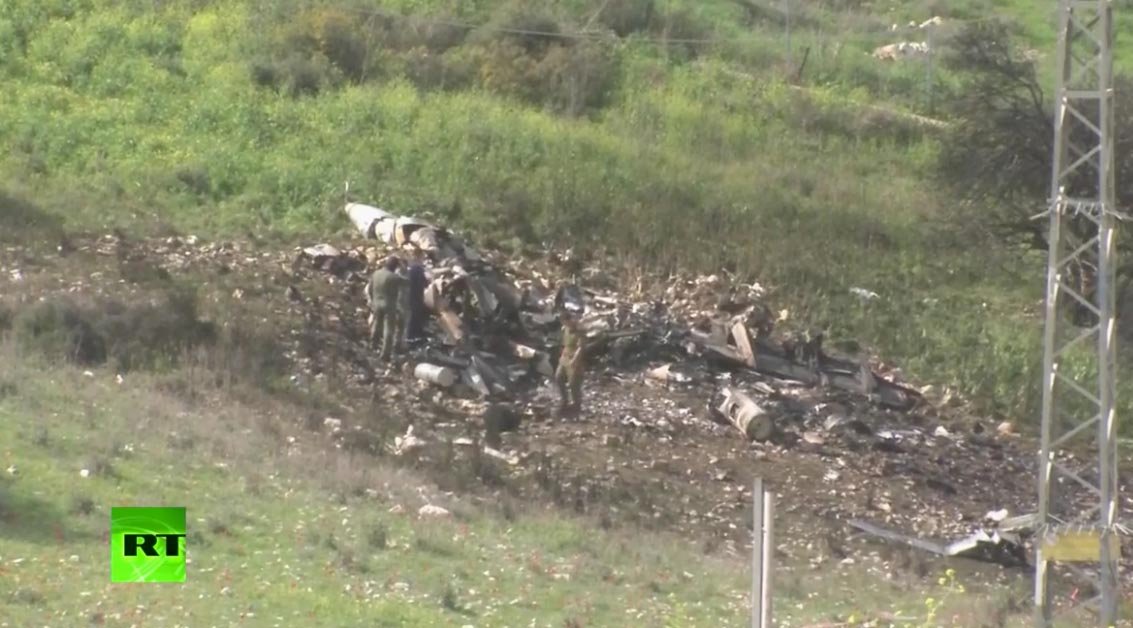 An Israeli F-16 fighter jet has been shot down by Syrian military while targeting what it called Iranian sites responsible for launching a drone into occupied Golan Heights.

The Israeli military said on Saturday “a combat helicopter successfully intercepted an Iranian UAV that was launched from Syria and infiltrated Israel”.