ALERT An U.S. military drone MQ-4C Triton has been shot down by an Iranian surface-to-air missile 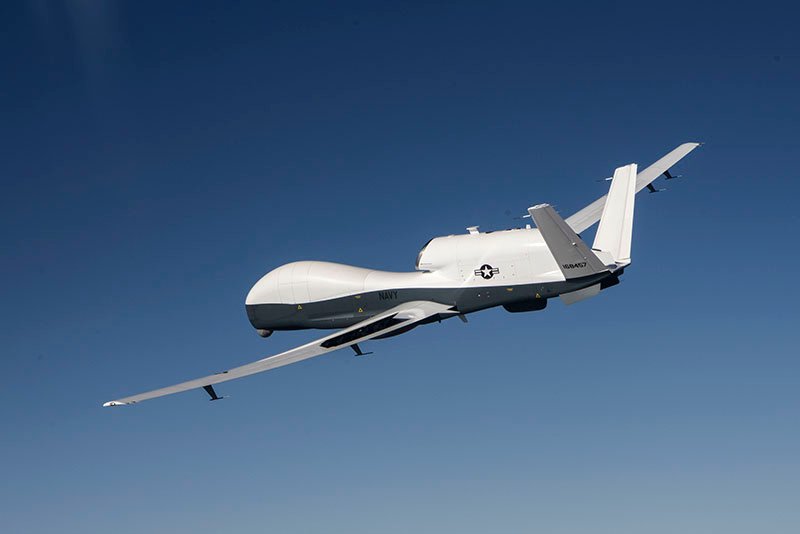 IRGC claims a U.S. Spy Drone has been shot down Over Hormuzgan Province.

Major General Hossein Salami, the commander-in-chief of Iran’s elite Islamic Revolutionary Guard Corps, said on Thursday that Iran had downed a US drone to send a “clear message” to Washington.

Iranian paramilitary forces stated on Thursday that a US spy drone had been shot down after entering Iran’s airspace over the southern Hormuzgan province.

According to an unnamed US official cited by Reuters, a US Navy MQ-4C Triton had been shot down by an Iranian surface-to-air missile in international airspace over the Strait of Hormuz.

There has been no official confirmation from the Pentagon, although US Central Command spokesman Capt. Bill Urban earlier asserted that “There was no drone over Iranian territory,” according to AP.