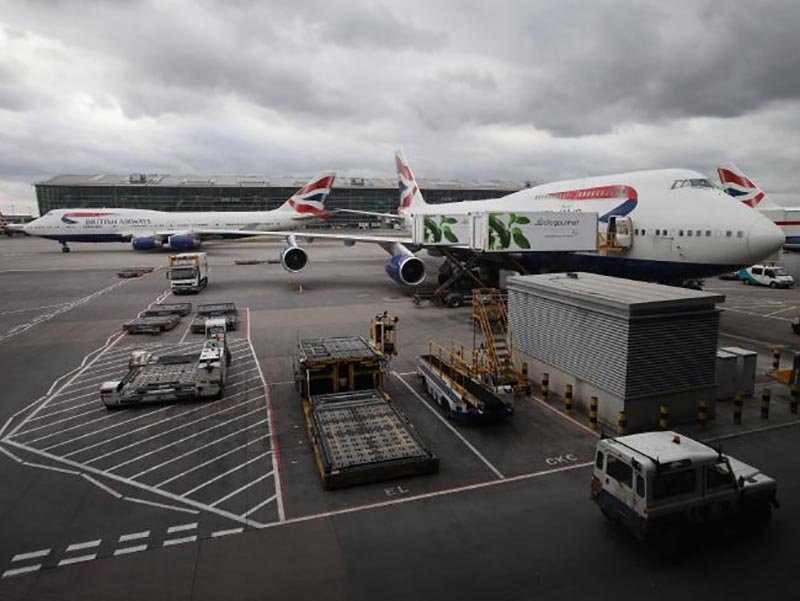 An USB stick security files was found by a man and handed to the Sunday Mirror.

The Sunday Mirror was contacted by an unemployed man who found the stick while on his way to the library to search the internet for work.

He spotted the memory stick among leaves on the pavement in Ilbert Street, in Queen’s Park, West London.

He said: “I was curious about what it contained so a few days later, when I went back to the library, I plugged it into the computer. All these files were there. I couldn’t believe it.”

There were at least 174 documents. Some were marked as “confidential” or “restricted” – but could still be read.

The USB stick – containing 76 folders with maps, videos and ­documents – was not encrypted and did not require a password. 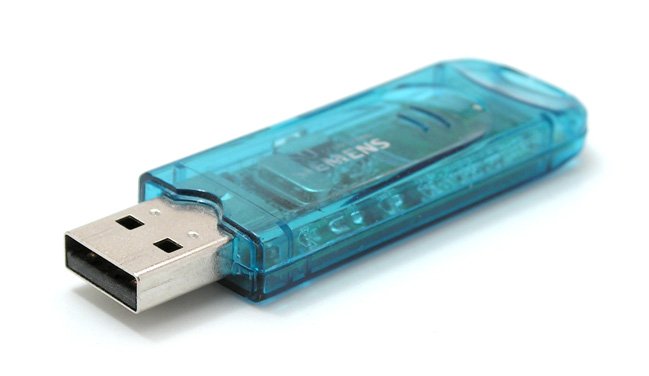 Europe’s biggest airport launched a “very, very urgent” investigation after the Sunday Mirror alerted them to the frightening security lapse.

A security source said: “In the wrong hands this would represent a profound threat in terms of terrorism or espionage.

The Sunday Mirror has passed the file to Heathrow intelligence chiefs. The man who found it has been interviewed by airport security chiefs.