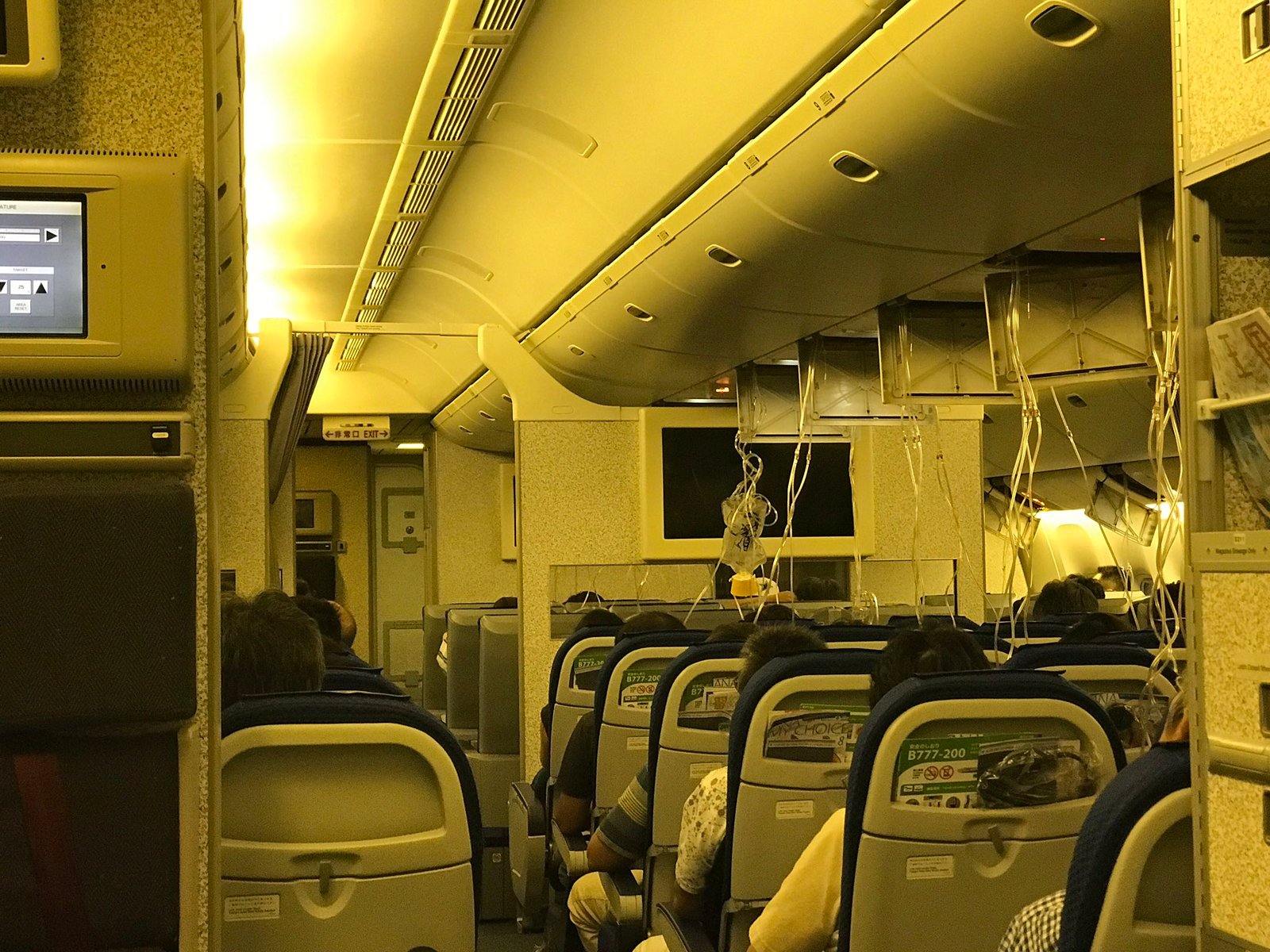 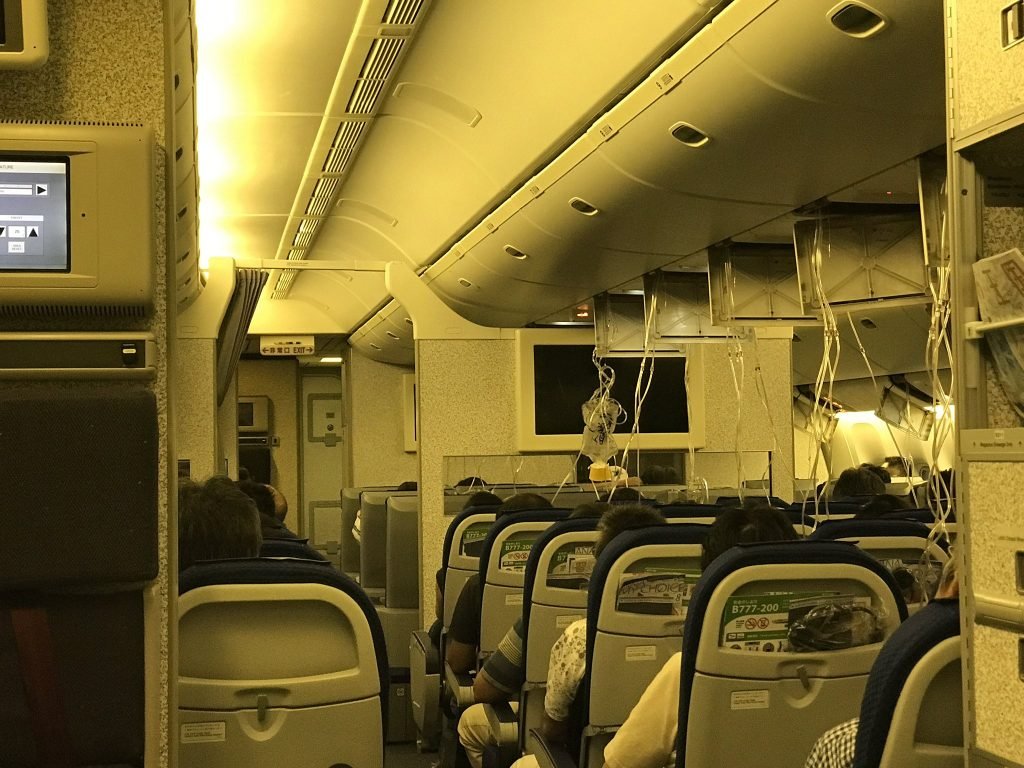 A Nippon Airways aircraft heading for Osaka airport had to return to Haneda airport due to air pressure issue.

On August 12 at 6:30 pm, All Nippon Airways flight #JA703A that was heading to Osaka Airport from Haneda Airport, when an alarm triggered an issue about “pressurized” abnormal which forced the aircraft to return.

The Boeing 777 returned to Haneda about 30 minutes after takeoff.

According to All Nippon Airways, the 273 passengers did not get injured, but two complained that they felt sick after landing.