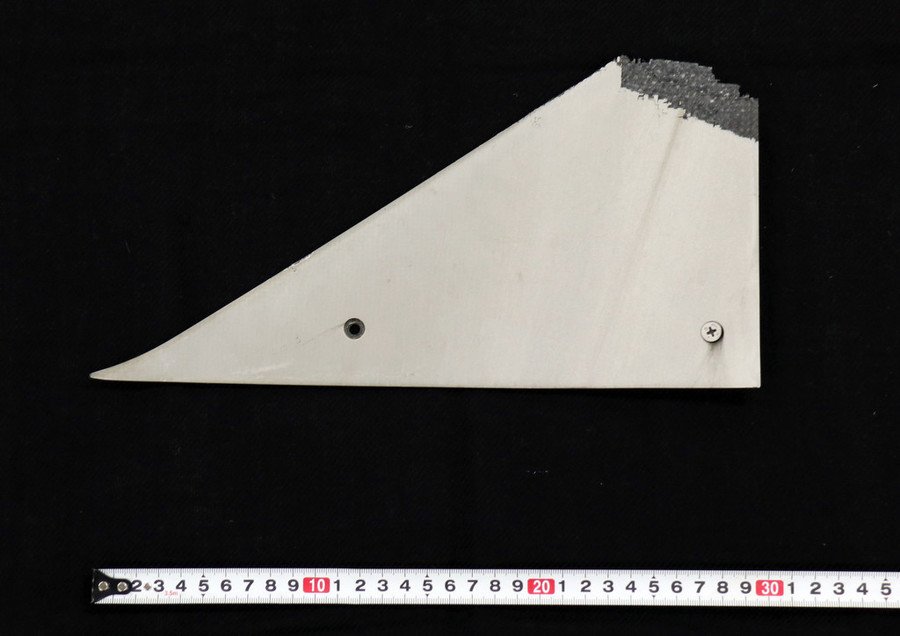 All Nippon Airways Boeing 787-9 operating flight #NH919 from Tokyo Narita to Shanghai Pudong, has lost a panel of engine No.2

The incident happened during takeoff from runway 16R of Narita.

The missing panel was noticed when the aircraft flew back to Narita.

The fallen piece was found at a housing for prefectural police nearby the airport.