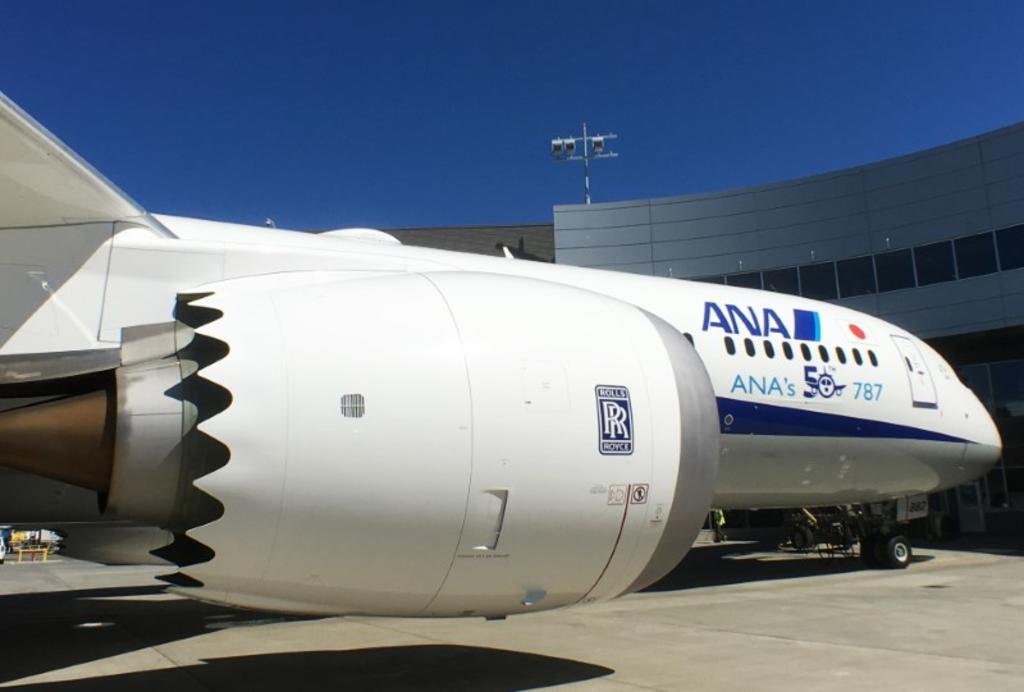 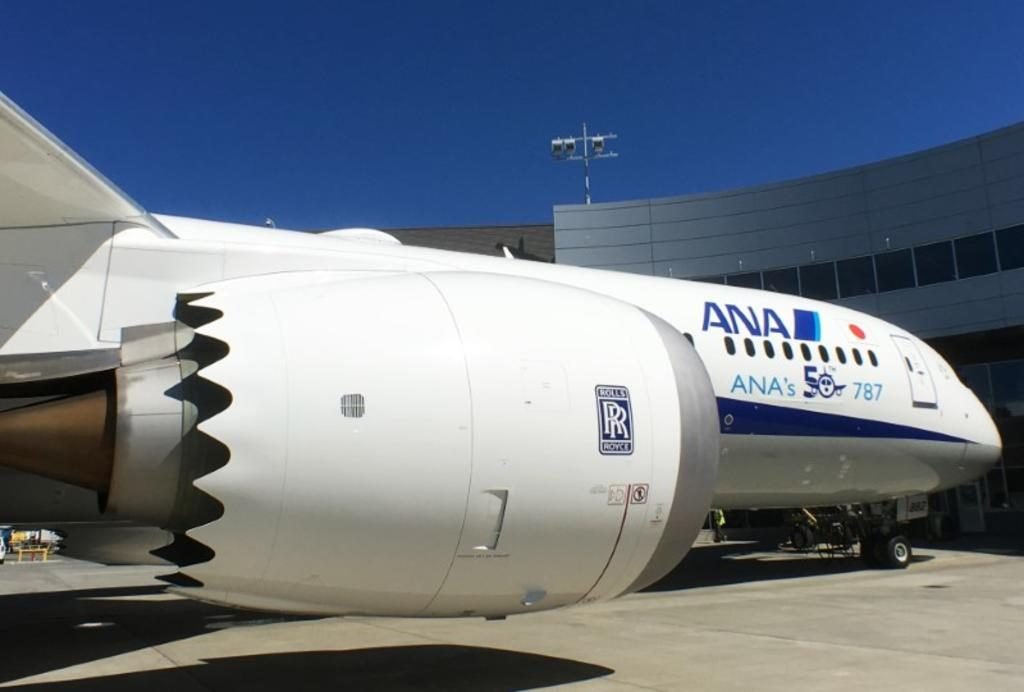 Japanese airline ANA said it will cancel 113 domestic flights between July 6 through July 12 to inspect Rolls-Royce engines for compressor issues that have led to service interruptions for airlines globally.

A compressor problem in the Trent 1000 package C engine has already led to planes being grounded by airlines such as British Airways, Virgin Atlantic and Air New Zealand. In June, Rolls Royce said it had found the same issue on a “small number of high life Package B engines”.

ANA has been conducting inspections on Trent 1000 package C engines under instruction from Japan’s transport ministry, with an expansion of inspections to include package B engines leading to the flight cancellations, the airline said.

Progress on a fix for the affected engines has been hampered by a global shortage of replacement parts, the airline said.