LATEST: 2 fighter jets have just landed in the past few minutes at RAF Akrotiri in Cyprus, the nearest air base to Syria. It’s as Theresa May is to hold a ‘war cabinet’ later this morning to discuss strike action in #Syria after the alleged chemical weapons attack by Pres. Assad. pic.twitter.com/CcejevPjfW

UK’s Royal Air Force jets are also there ready to swoop into action if the cabinet authorizes airstrikes on Syria. 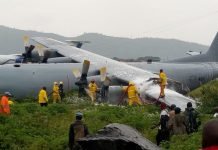 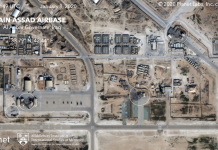 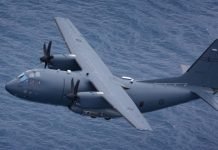