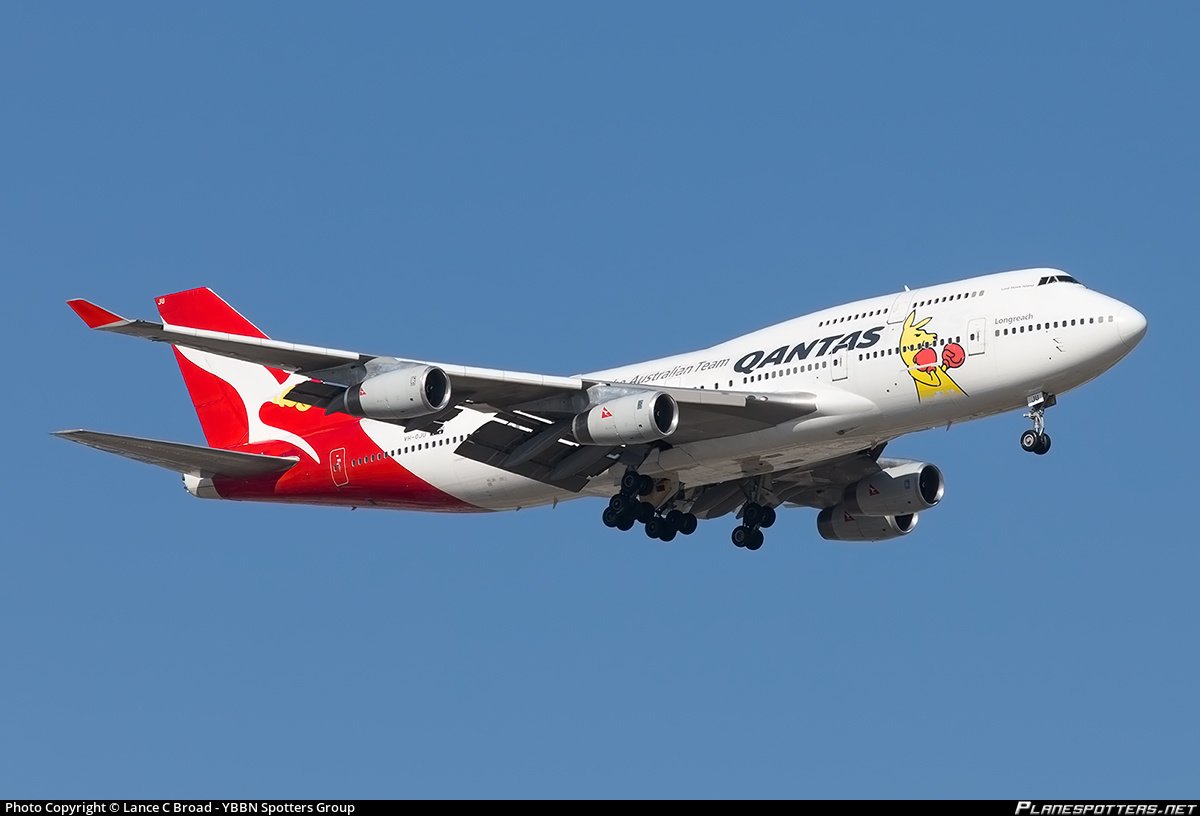 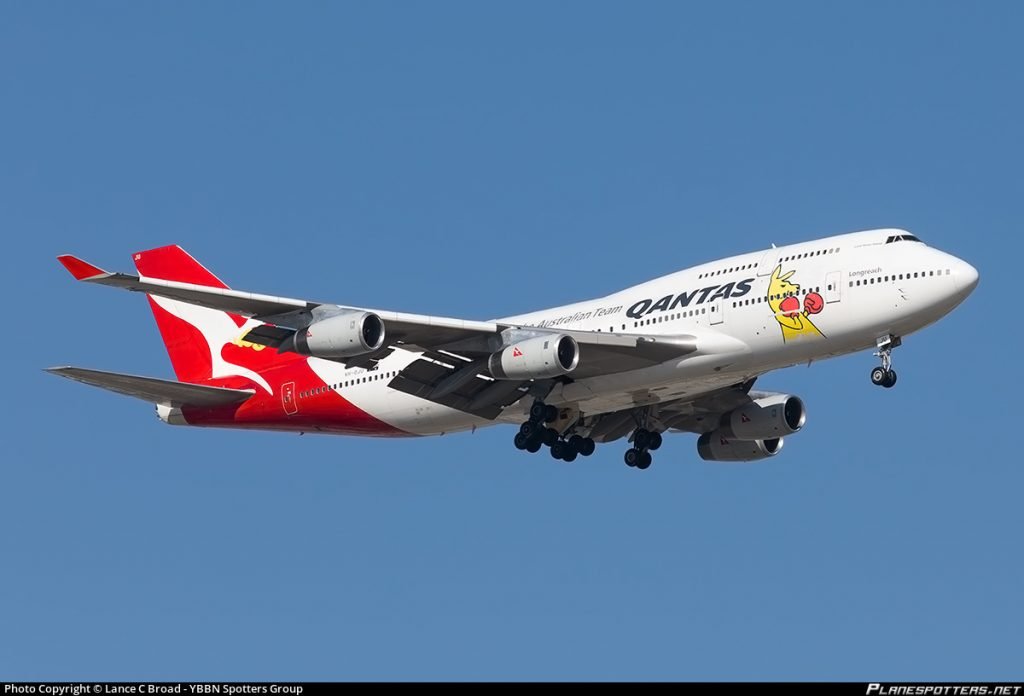 As part of the investigation, the ATSB will interview the flight crew and gather additional information. A report will be released within several months.