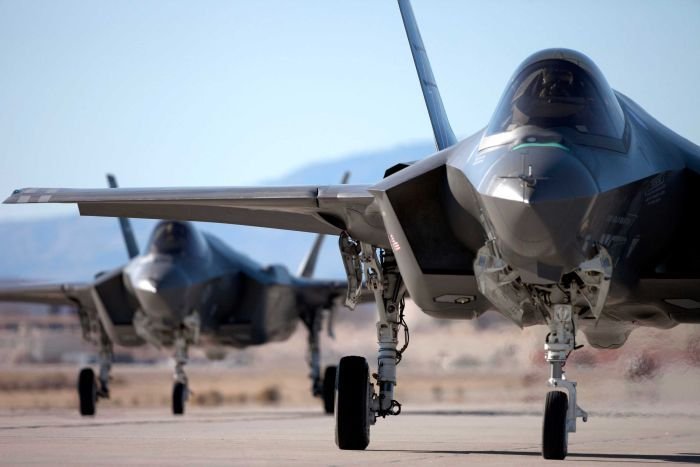 The Royal Australian Air Force (RAAF) have immediately grounded all of their F-35 fighters after a USMC F-35B crashed in South Carolina 28 September. The action follows that taken by the USAF, IDF and RAF.

In a statement to the Australian Broadcasting Corporation (ABC), the Australian Defence Force (ADF) says, “the F-35 fleet has been instructed to conduct safety inspections across all delivered engines. Australian F-35 aircraft currently based in the US will return to flying operations once safety inspections are complete. Some international partners within the F-35 Program are already commencing flying following conclusion of their inspections.”

ABC cites further sources as saying the grounding will only last “a day or two.”

Early investigations into the USMC crash indicate a faulty fuel supply tube may of caused fuel starvation that caused the plane to fall to the ground. The F-35 Joint Program Office in the Pentagon told the BBC in a statement, “If suspect fuel tubes are installed, the part will be removed and replaced. If known good fuel tubes are already installed, then those aircraft will be returned to flight status. Inspections are expected to be completed within the next 24 to 48 hours”

The ADF is currently in possesion of 9 F-35 aircraft, with a total of 72 having being ordered to replace the RAAF’s F/A-18s. The current fleet based at Luke Air Force Base in Arizona for training.