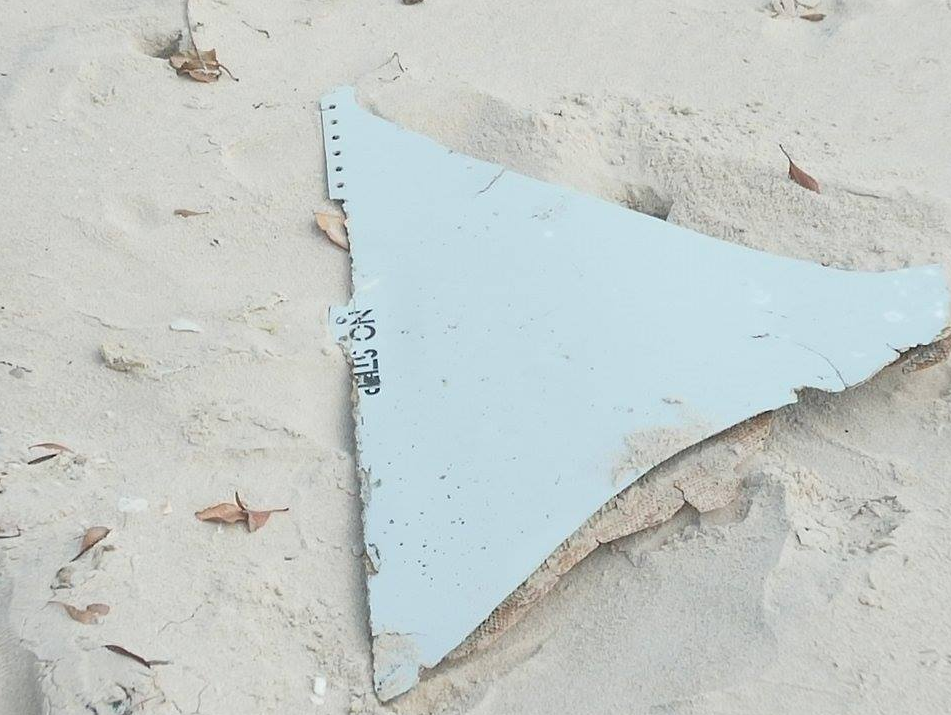 Two pieces of debris recently discovered along the coast of Mozambique are “highly likely” to have come from missing Malaysia Airlines Flight 370, Australian officials said Thursday.

An analysis of the parts by an international investigation team showed both pieces are consistent with panels from a Malaysia Airlines Boeing 777 aircraft, Transport Minister Darren Chester said in a statement.

“The analysis has concluded the debris is almost certainly from MH370,” Chester said.

The discovery of the two pieces provide another piece of the puzzle into the plane’s fate, and bolster authorities’ assertion that the plane went down somewhere in the Indian Ocean. But whether they can provide any clues into exactly what happened to the aircraft and why is uncertain.