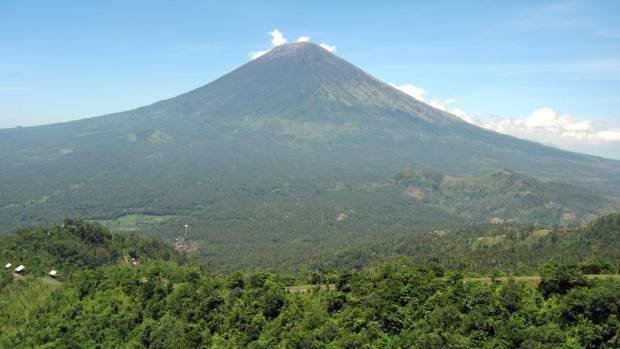 Several flights between Australia and Bali have bern diverted or cancelled due to volcanic ash. The Darwin VAAC lists the threat level at Orange and will release another Volcanic Ash Advisory no later than 1800Z.

Jetstar has cancelled all Bali flights tonight and there will be delays as they assess the situation tomorrow.

Virgin Australia advise they have some delays on flights from Denpasar

We’re continuing to closely monitor Mount Agung in Bali. Due to increased volcanic ash following a second eruption, there are some delays to flights from Denpasar this evening. More info here: https://t.co/LD8rC5uomr