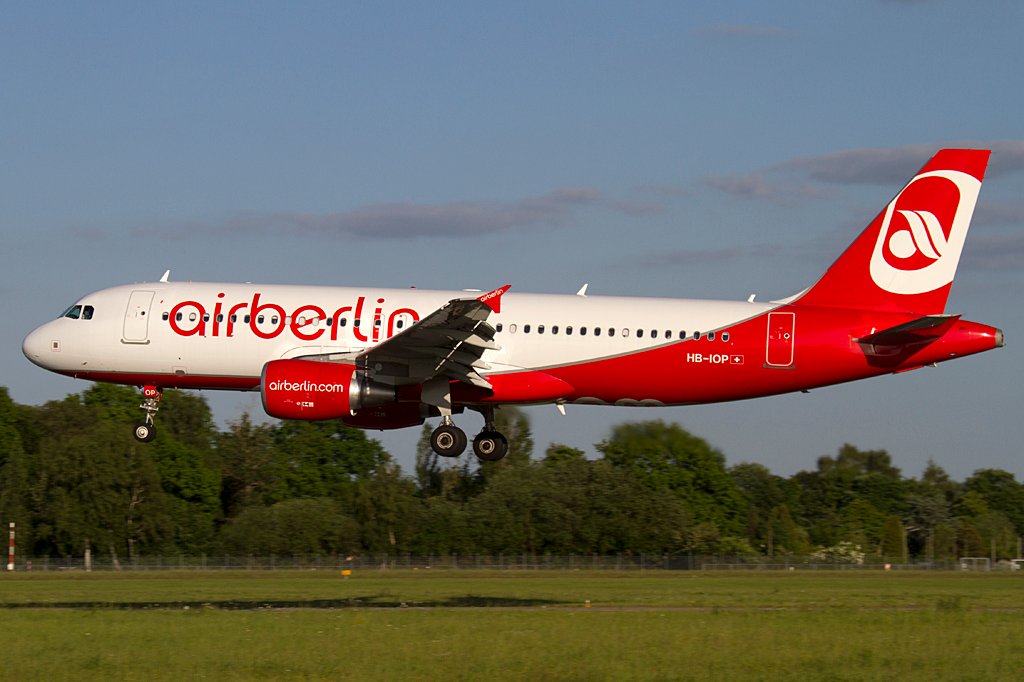 A Belair A320 which was operating on behalf of Air Berlin, HB-IOP and was performing flight AB2815 from Palma to Basel with 122 people on board was accelerating for takeoff from Mallorca’s runway when the crew received several brake indication and rejected takeoff at low speed.

Emergency services responded and checked the breaks before the aircraft returned to the terminal.

Following maintenance on the breaks the occurrence aircraft was able to depart and reached Basel with a delay of just one hour.