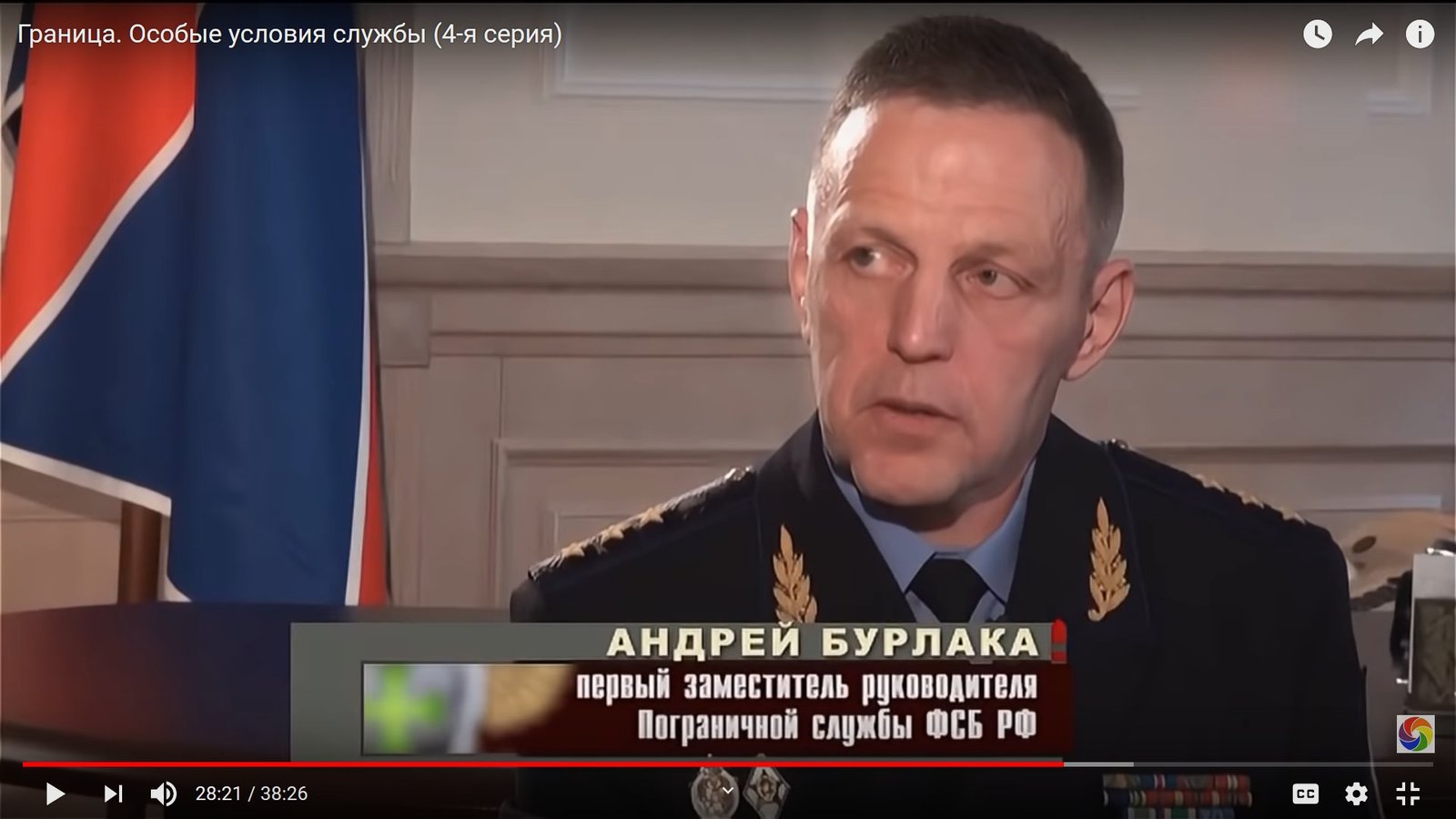 Bellingcat has identified a high-ranking figure whose identity was searched for by the Joint Investigation Team in connection with the downing of MH17 as Colonel General Andrey Burlaka, Operations Director of FSB’s Border Service.

In November 2019, the Dutch-led Joint Investigation Team (JIT) announced the broadening of its criminal investigation into the shoot-down of MH17 to encompass the role of individuals within Russia’s military and administrative hierarchy who enabled the tragedy. The JIT made public 23 telephone intercepts from the days before the shootdown, which appeared to prove the close involvement of Russian officials with fostering and funding the war in Eastern Ukraine — as well as directly coordinating with and providing substantial military support to ostensibly “independent” militants.

While some of the Russian officials heard in the intercepts were easily identifiable — such as the Russian president’s then-advisor Vladislav Surkov — others remained unknown to the JIT and to the general public. One key unknown person of interest had seemingly been in a crucial position to supervise the movement of weapons from Russia to Ukraine, and thus would have had to authorize the transfer of the Russian Buk missile launcher that shot the Malaysian airliner after crossing the border. The JIT appealed to witnesses and the public for help in identifying this official, who was only referred to in the calls as “Vladimir Ivanovich”.

You can read the complete identification process in the full story.