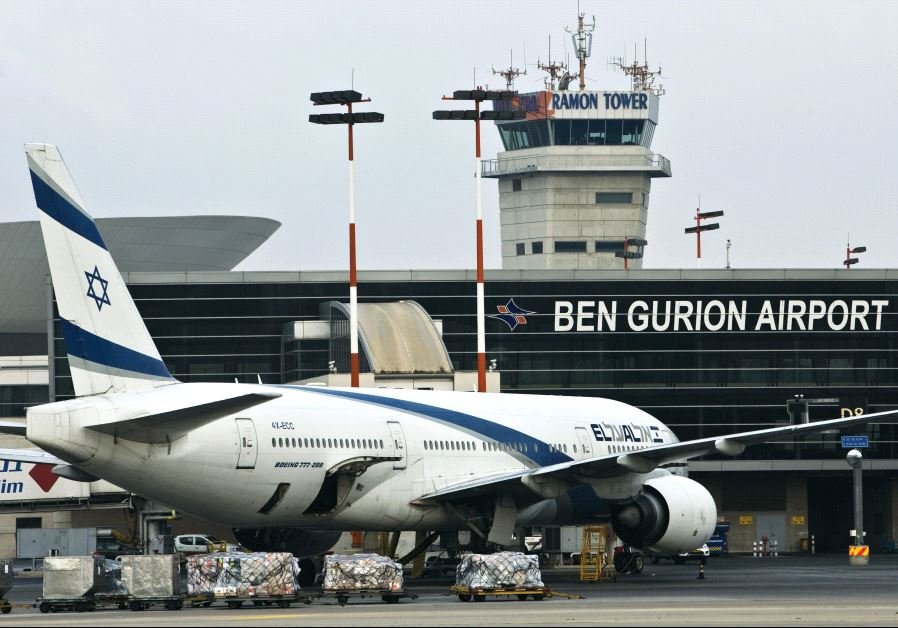 Israel’s main airport briefly halted all departures and delayed some landings Saturday morning due to military clashes along the northern border.

The airport is considered a strategic location that could be targeted by Israel’s enemies during military conflict.

The Israeli military shot down an Iranian drone that infiltrated the country early Saturday before launching a “large-scale attack” on at least a dozen Iranian targets in Syria. Israel called it a “severe and irregular violation of Israeli sovereignty.”

The military said its planes faced massive anti-aircraft fire from Syria that forced two pilots to abandon an F-16 jet that crashed in northern Israel. One pilot was seriously wounded and the other lightly.