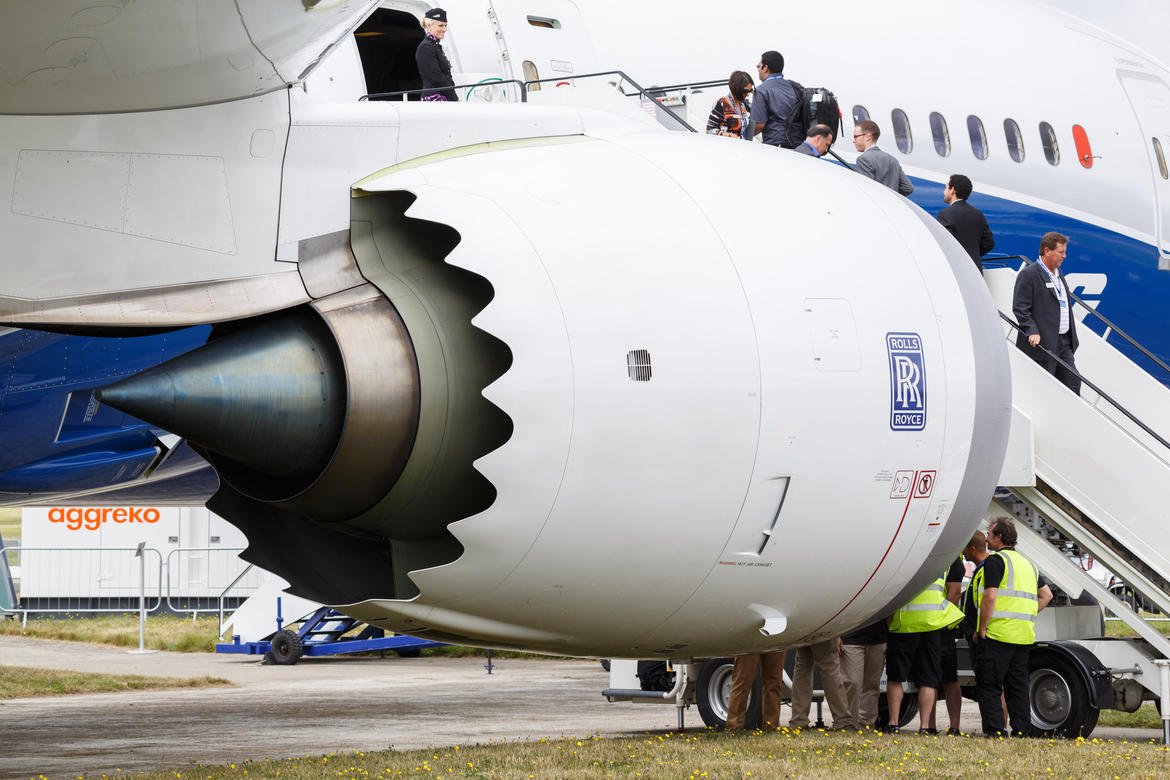 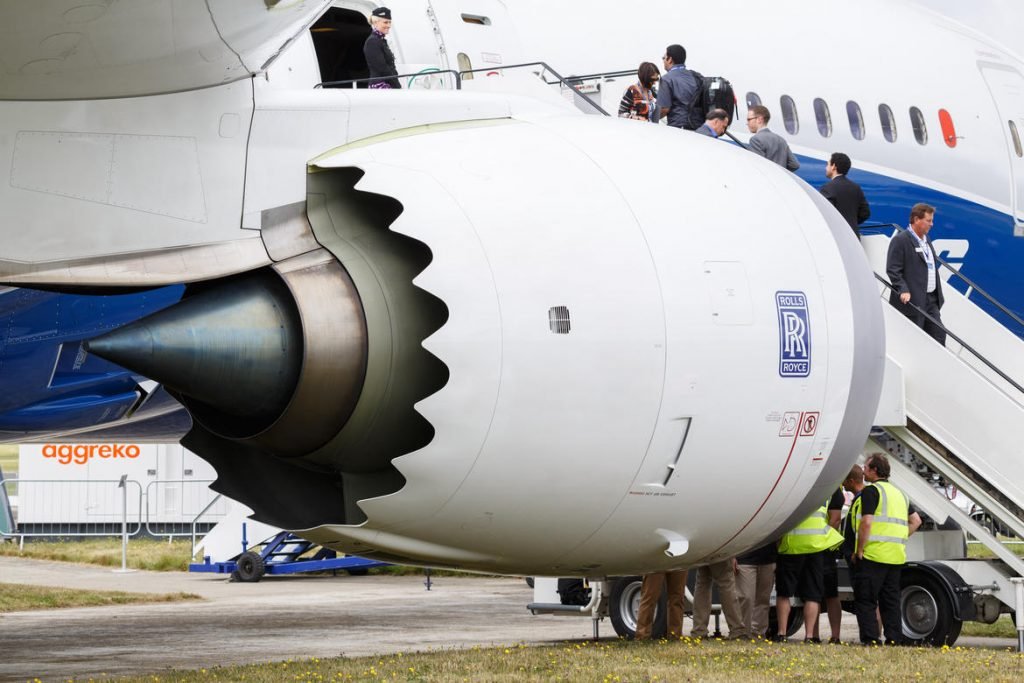 Air New Zealand said problems with Rolls-Royce engines on its aircraft have forced the carrier to ground some international flights.

ANA and Virgin Atlantic have previously reported problems with the Trent 1000 engines.

In a statement to the New Zealand stock exchange on Thursday, Air New Zealand said as a result of recent Rolls Royce “engine events” on its Boeing 787-9 fleet, it would cancel and delay flights each day over the coming weeks.

The Air New Zealand flights to Tokyo and Argentina were forced to return to Auckland after take-off due to engineering issues. The New Zealand Herald reported passengers experienced shaking and heard “weird noises” on the flight to Tokyo.

The country’s national carrier said the engines on the 787-9 fleet require maintenance “sooner than previously advised”.

Like several airlines around the world, we are carrying out detailed precautionary inspections on Rolls-Royce Trent 1000 engines which are fitted to our Boeing 787s, as part of the engine manufacturer’s long term maintenance and service programme.

To facilitate the engine inspections we have had to make some minor schedule adjustments and are rebooking customers onto alternative services or offering them a refund.

The safety of our customers and crew is always our top priority and we would never operate an aircraft unless it was safe to do so.