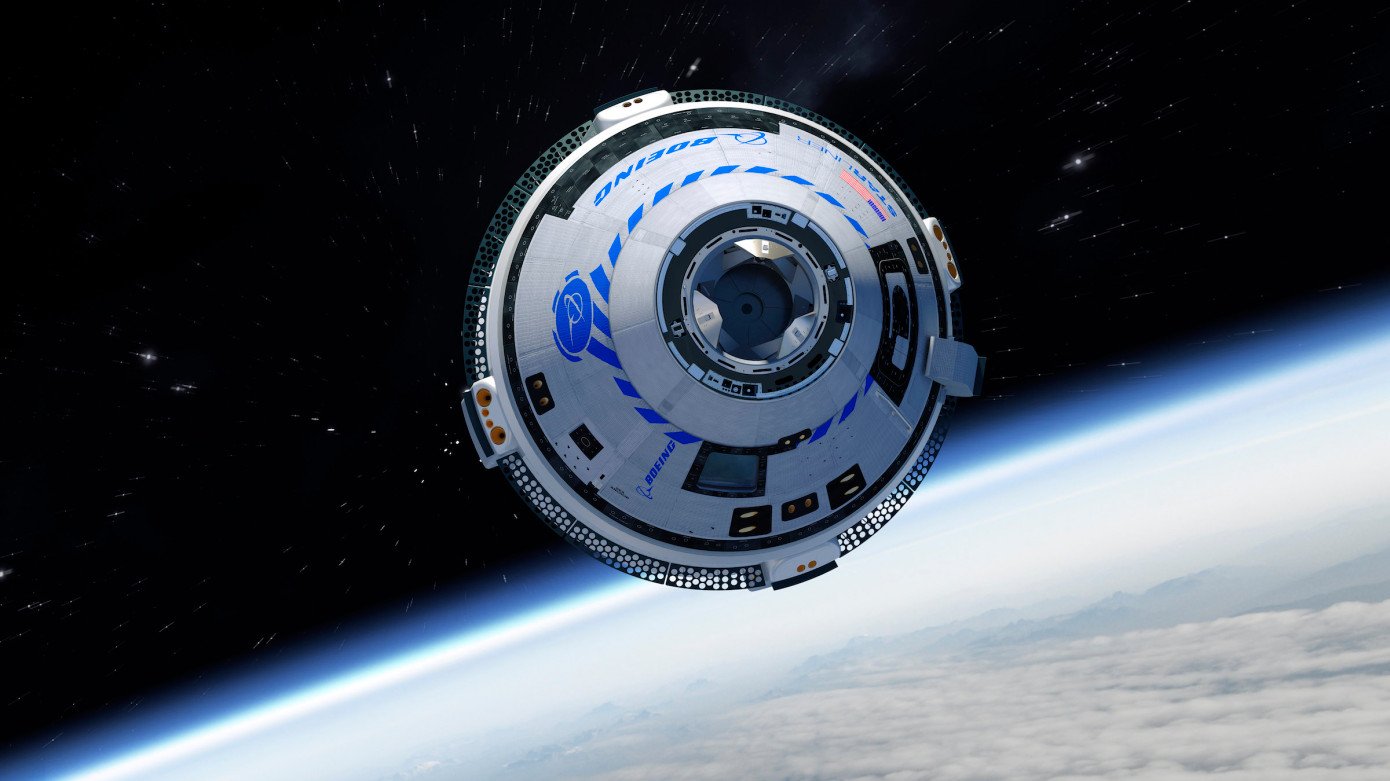 Boeing’s Starliner CST-100 crew spacecraft got off to a great start on its first-ever launch to the International Space Station this morning — but despite the rocket and launch vehicle performing as expected, the Starliner spacecraft itself hit a bit of a snag when it came time for its own post-launch mission to begin.

The Starliner capsule successfully separated from the ULA Centaur second-stage rocket that brought it to its sub-orbital target in space, but when the Starliner was supposed to light up its own engines and propel itself to its target orbit, the requisite burn didn’t happen. Boeing instead said that the spacecraft achieved a stable position to charge up its solar-powered batteries, and that it was working on the ground with its team to figure out which maneuvers come next to get the spacecraft where it needs to be.