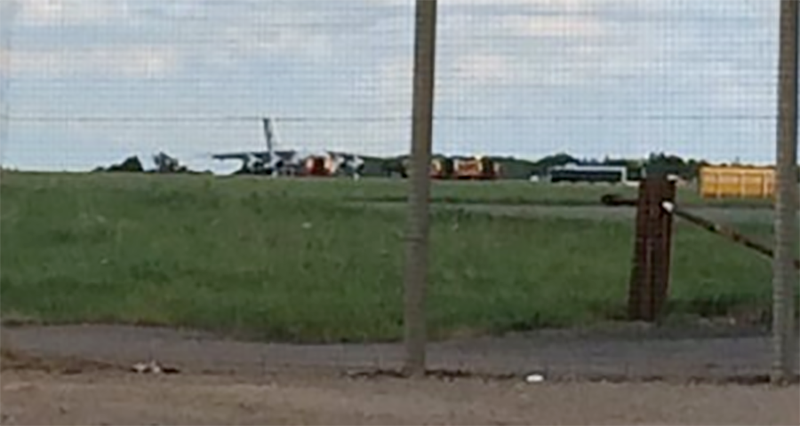 A plane carrying the new foreign secretary, Boris Johnson, had to make an emergency landing at Luton airport on Sunday, officials have said.

The Foreign and Commonwealth Office confirmed that the aircraft, believed to be an RAF passenger jet, a BAE 146, had experienced a technical fault – thought to be an issue with the plane’s hydraulics.

Flights to and from the airport were grounded while emergency services dealt with the situation.