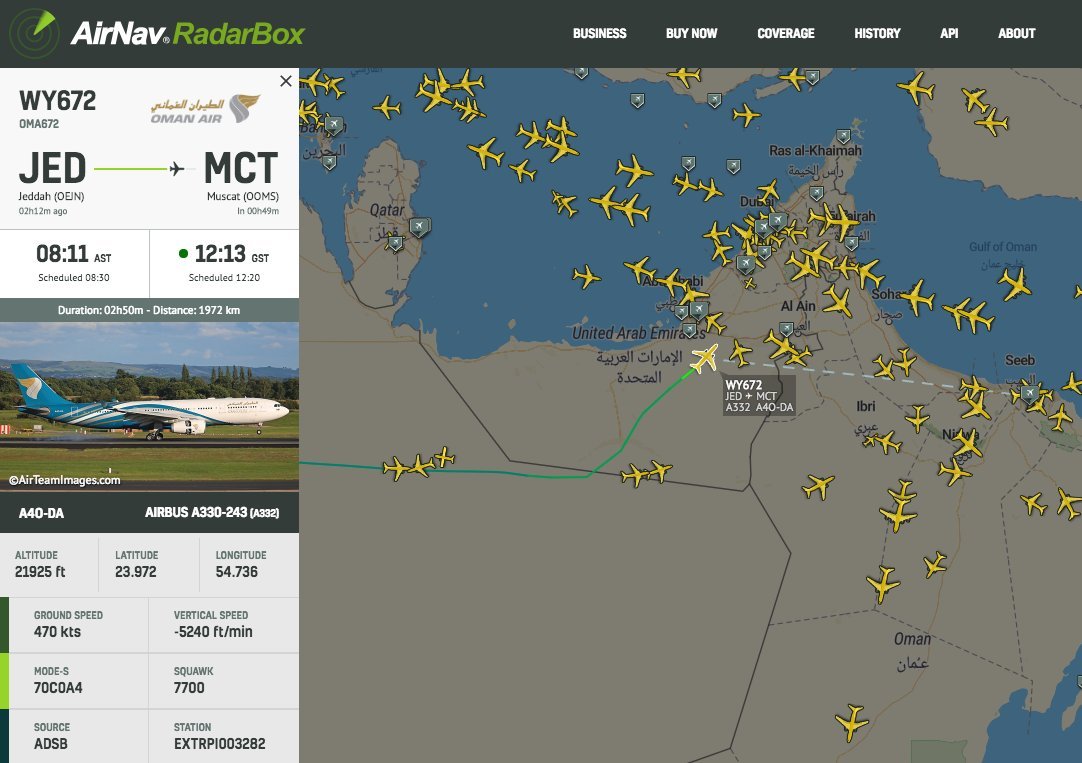 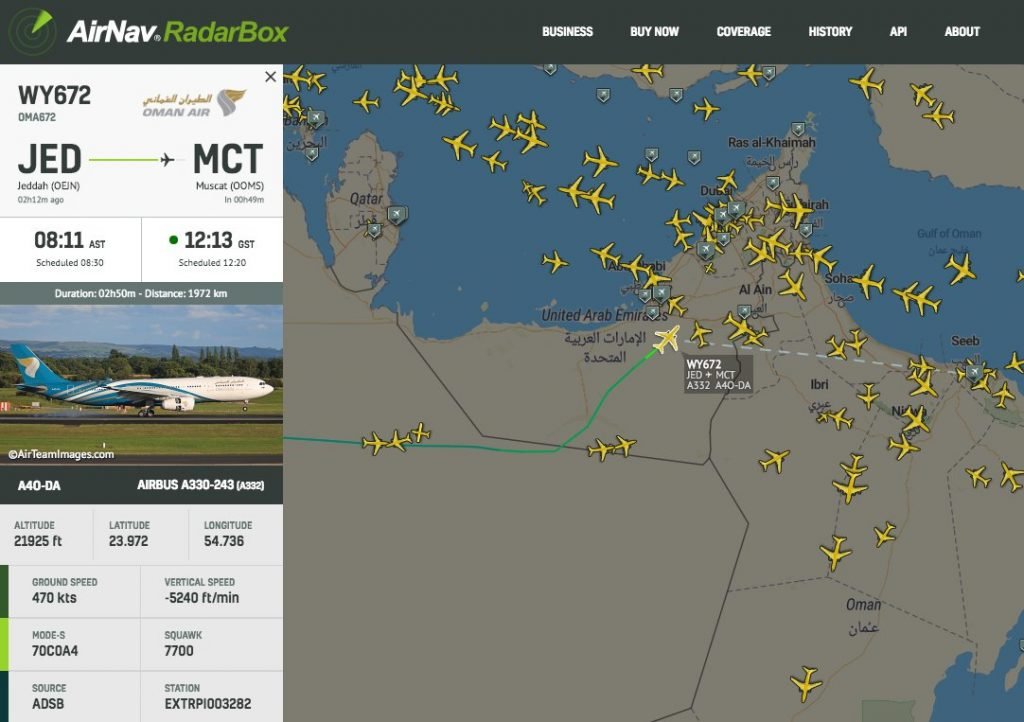 The body of a boy, 4, has been repatriated to India on an Etihad flight after he died on board a flight from Saudi Arabia.

The flight had to make an emergency landing in Abu Dhabi on Monday after the boy, Yahya Puthiyapurayil, suffered an epileptic seizure.

The seizure happened 45 minutes after the Oman Air flight took off from Jeddah, Saudi Arabia.

M. Rajamurugan, a consular at the Indian embassy in Abu Dhabi, said Yahya’s body was repatriated on an Etihad flight on Tuesday. Yahya’s burial then took place in the afternoon.