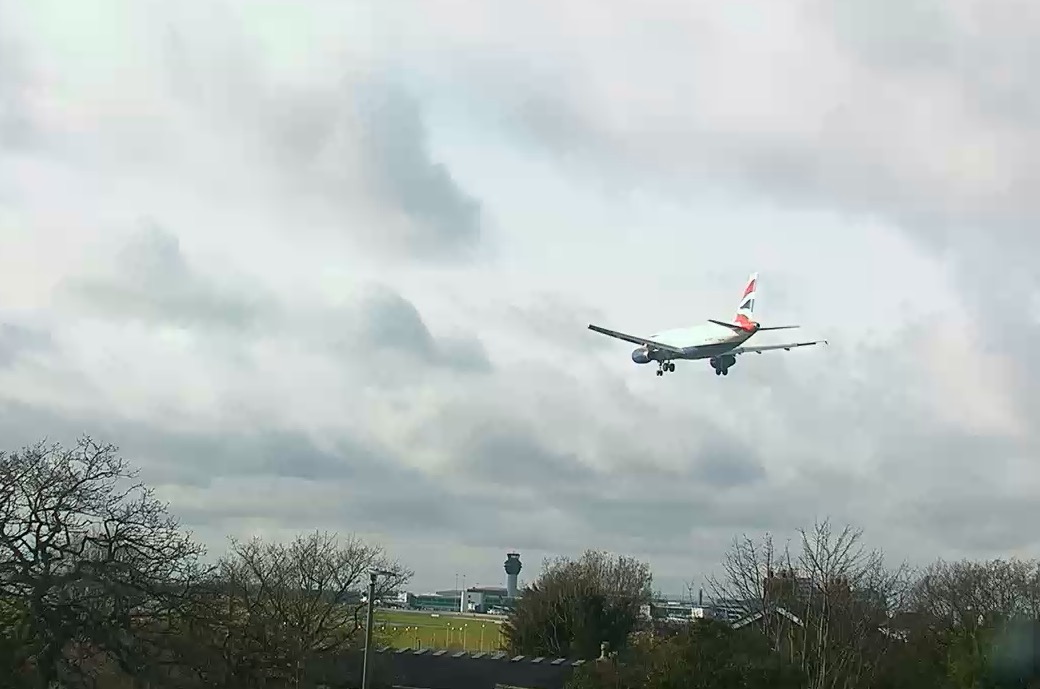 A British Airways flight to Aberdeen has been forced to land at Manchester Airport after a medical emergency onboard.

The Airbus A320-232 has since landed at Manchester Airport.

British Airways have since confirmed the flight was forced to perform a priority landing after a member of the cabin crew became unwell. 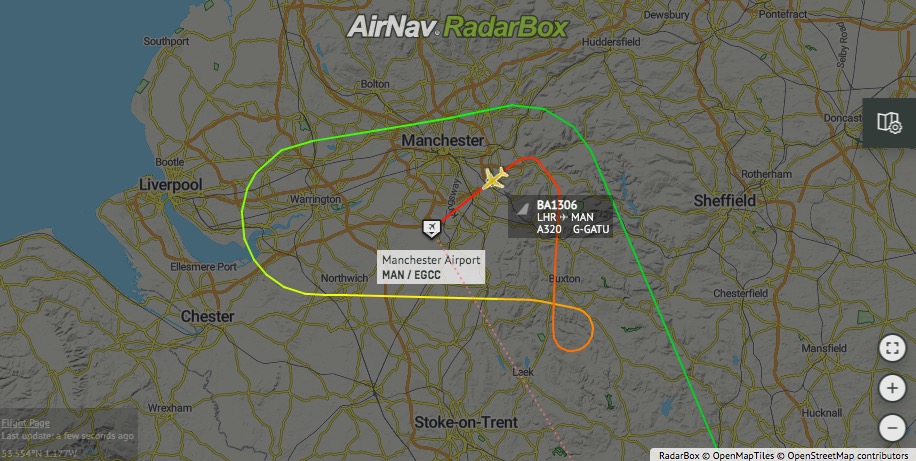 A spokesman for the airline said: ‘The flight diverted to Manchester as a precaution due to an unwell cabin crew member on board.

‘The aircraft landed safely.​ We are sorry for the inconvenience to our customers.​’