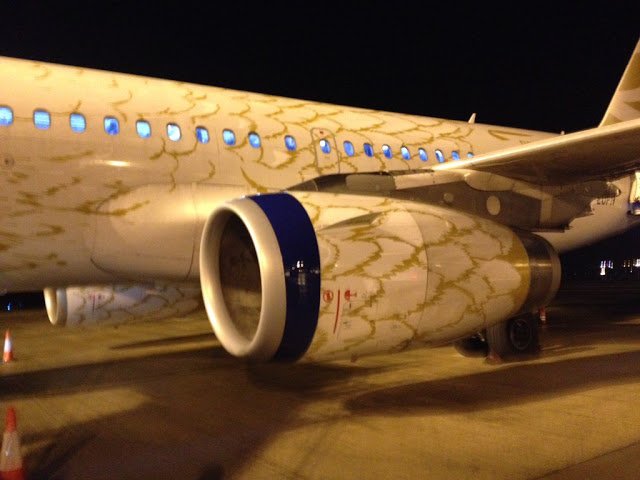 UPDATE British Airways #BA1421 decided to land few mins after takeoff to London due to a technical issue.