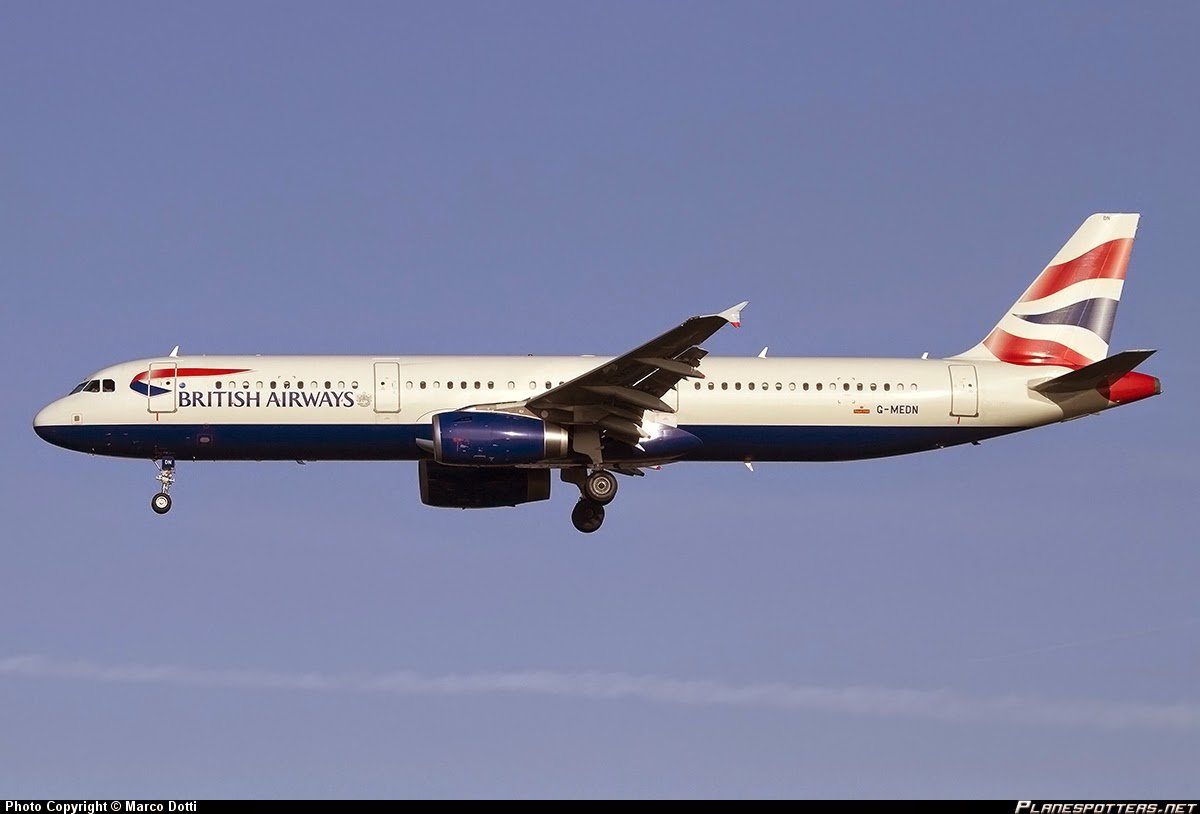 On Apr. 10, an Airbus A321 (G-MEDN), owned by British Airways, flew from Baku to London at 21:19 (UTC/GMT +5 hours).
11 minutes after the take-off, the aircraft’s captain contacted ATC of the Heydar Aliyev International Airport, saying that one of the two engines caught fire.

The captain said he would make an emergency landing at the airport.

All the emergency services of the airport were alerted to receive the aircraft. At 21:46, the Plane with 92 passengers and crew members returned to Baku airport for a safe landing.