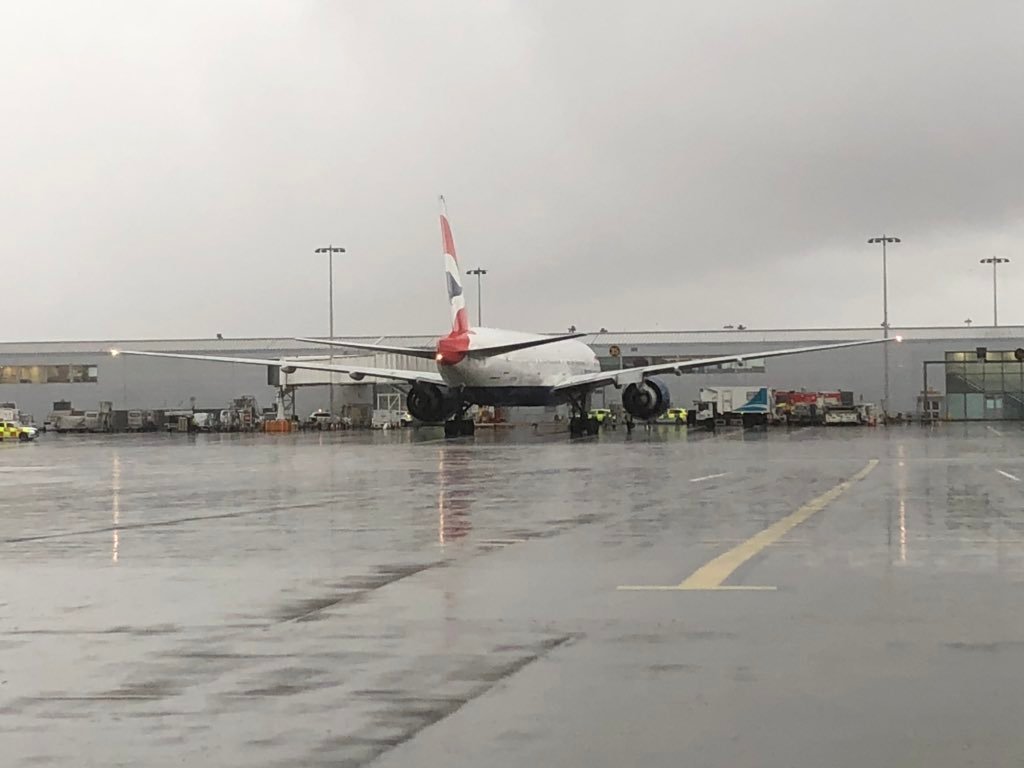 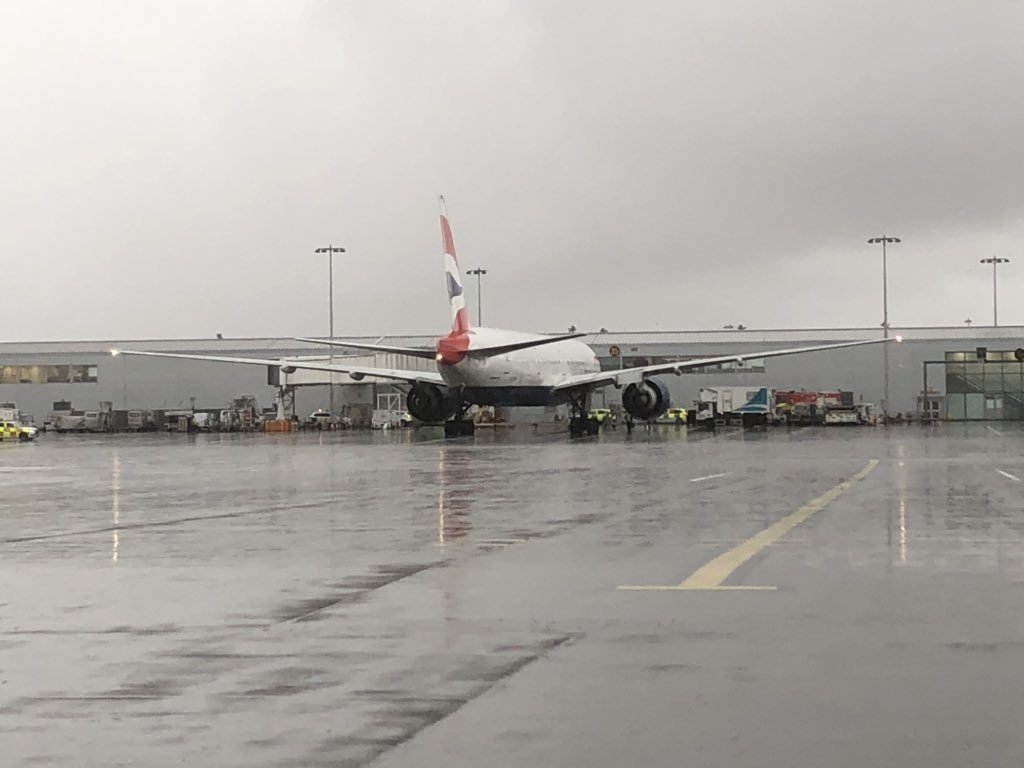 Flight #BA191 to Austin declared an emergency and diverted to Glasgow. 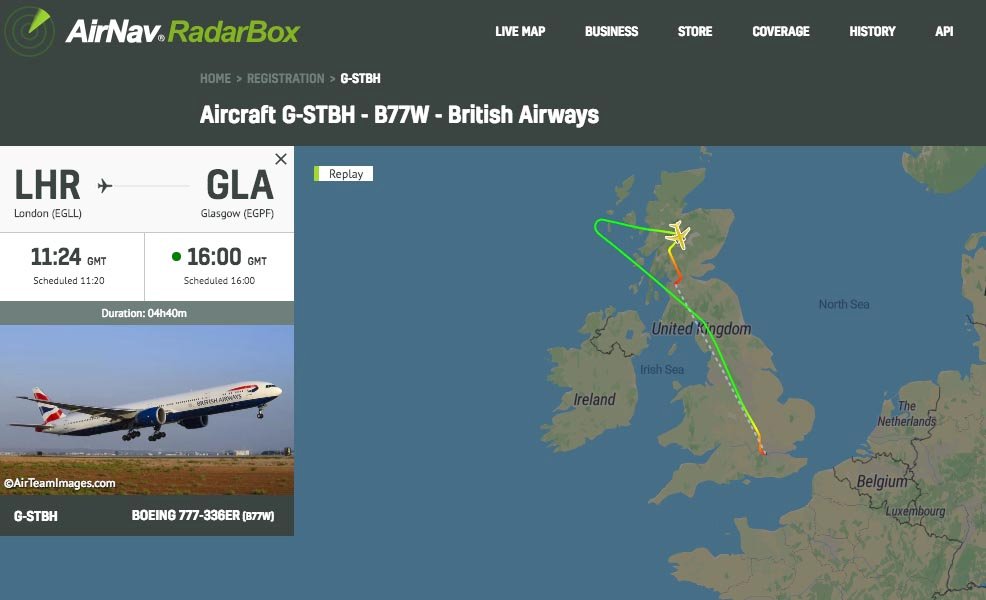 The flight was due to land in Austin at 16.00 UTC but the crew had to divert to Glasgow due to a medical emergency.

The body remained in Glasgow but the Boeing 777-300ER (reg. G-STBH) returned few hours later to London Heathrow. The flight was cancelled.