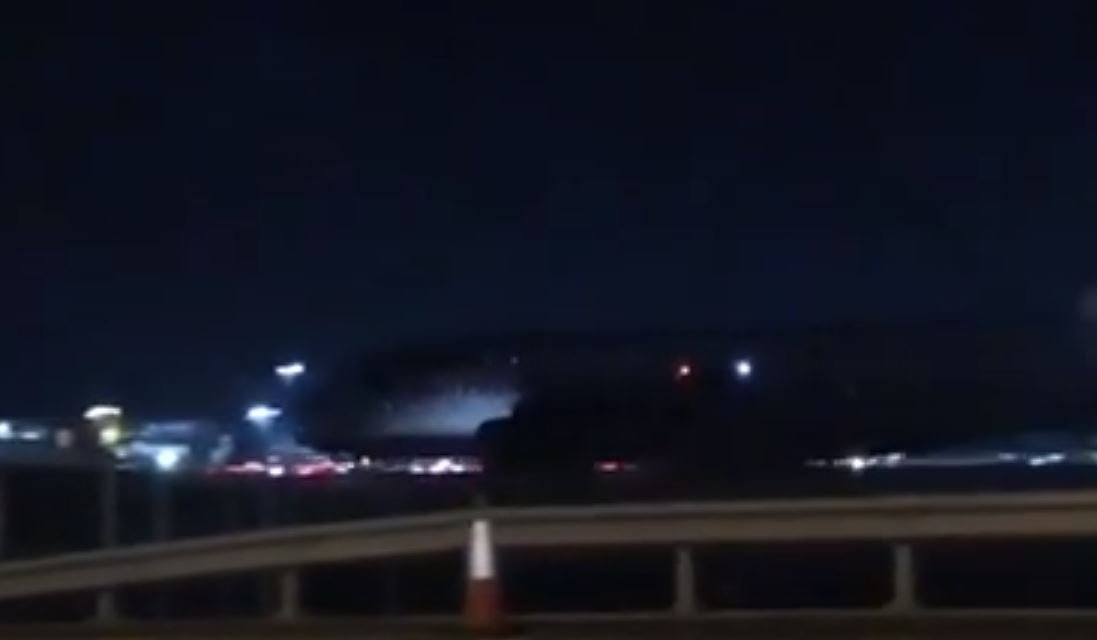 Flight BA269 made a U-turn off the West coast of Scotland due to a technical issue.

The Airbus A380 (reg. G-XLEE) departed from London at 16.00 and was supposed to have arrived around ten hours later in Los Angeles.

The crew declared an emergency due to a technical issue and returned to London Heathrow Airport almost 5 hours later.

The Airbus A380 circled four hours to burn fuel and reduce weight for a same landing runway 09L.

According to our informations, flight #BA269 suffered a to possible engine 4 fault.

A BA spokesman told Airlive: ” We’re sorry for the delay to our customers’ travel plans. The flight is returning to Heathrow due to a minor technical issue. Safety is always our very highest priority and our highly trained flight crew will always err on the side of caution.”
November 6, 2018
Share this post
Share on FacebookShare on Facebook TweetShare on Twitter Share on WhatsAppShare on WhatsApp Share on LinkedInShare on LinkedIn