ALERT British Airways #BA282 diverted to Iceland after a member of airline staff tried to kill himself at 38,000ft. 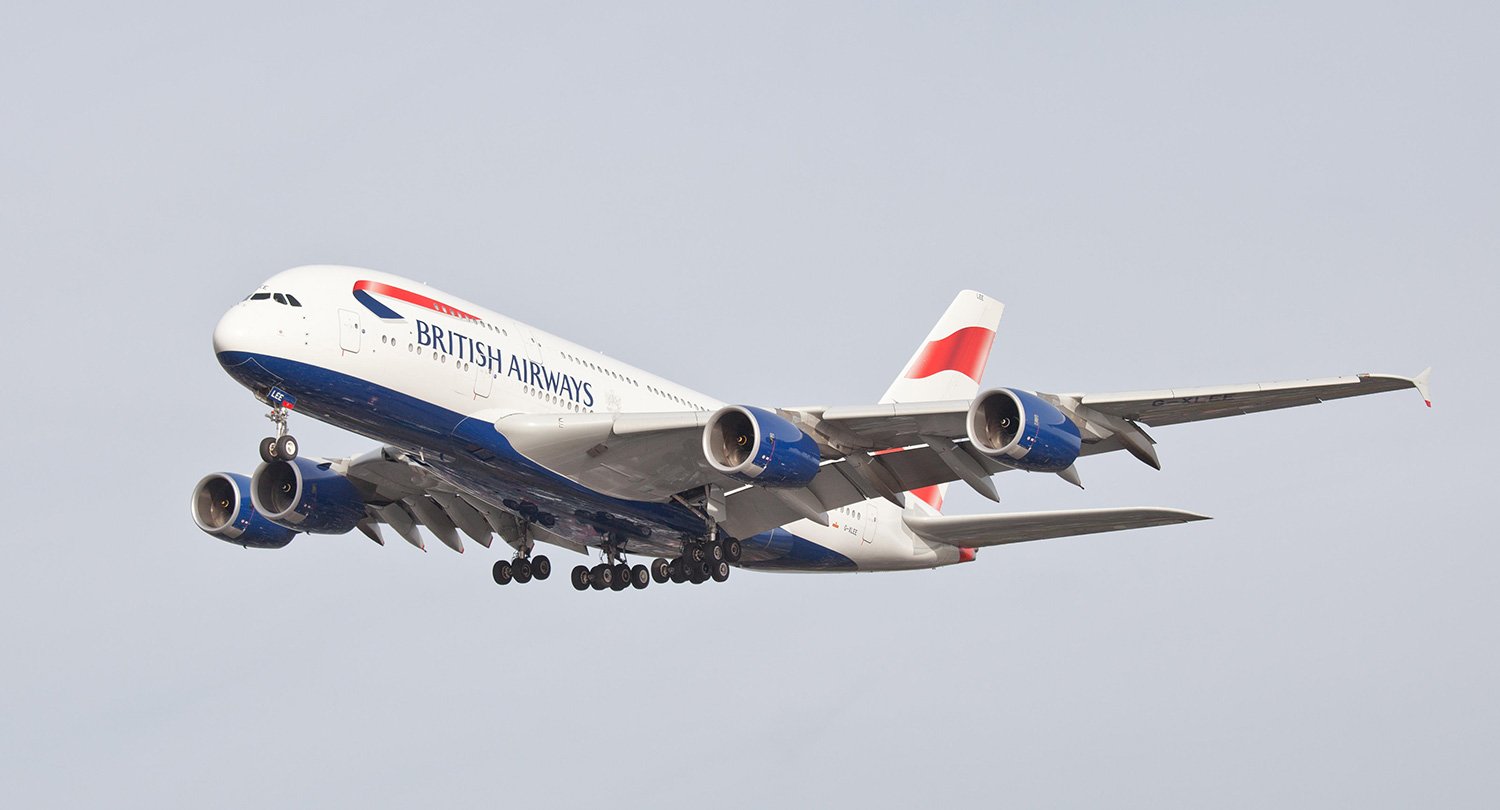 The man was found “slumped on the toilet seat” in the cubicle by his co-workers on the Airbus A380, according to reports.

Several Hollywood executives bound for Cannes for the annual glamorous film festival on the French Riviera were on the flight.

The man was given emergency medical treatment before the plane was diverted to Keflavik in southwest Iceland early on Tuesday morning. The flight was delayed for two hours before continuing to Heathrow.

The airline worker, who is believed to have been travelling as a passenger on the flight, was found “slumped on the toilet seat after executive passengers noted the cubicle had been locked for a long time”.

A British Airways worker said: “This was a terrible accident, everyone was upset, there was blood and tears. It was truly shocking.”