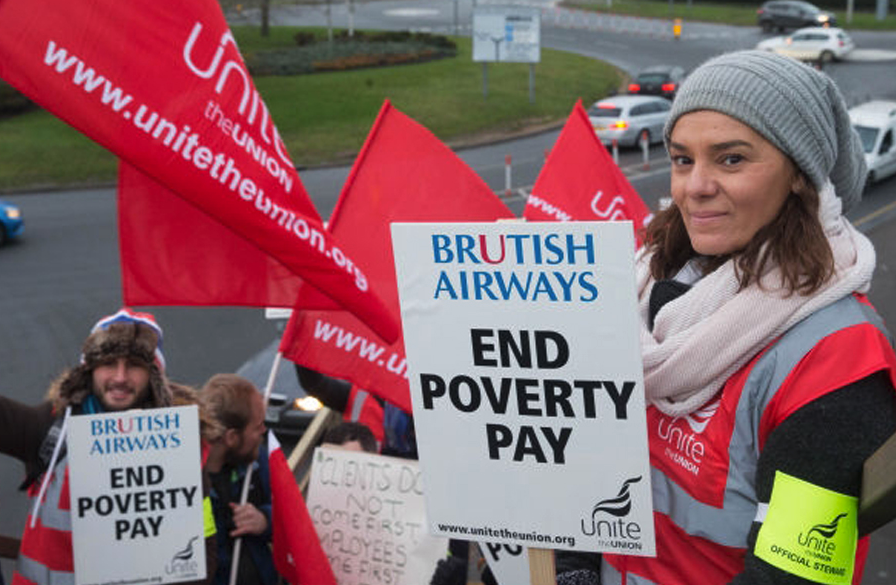 Striking British Airways cabin crew have announced a further two weeks of action for the first half of August in their battle over pay and sanctions at the airline.

Crew in the lower-paid mixed fleet working out of Heathrow started the latest 14-day walkout on 19 July, their 46th day on strike since January, meaning a month of strikes will now take place during the summer holiday peak.

BA has said it has so far flown every booked passenger to their destination during the strikes, by merging departures, leasing planes and crew from outside, and rebooking onto other airlines. The mixed fleet crew represent about one-third of BA’s total cabin staff, and around 60% of them are in the Unite union.