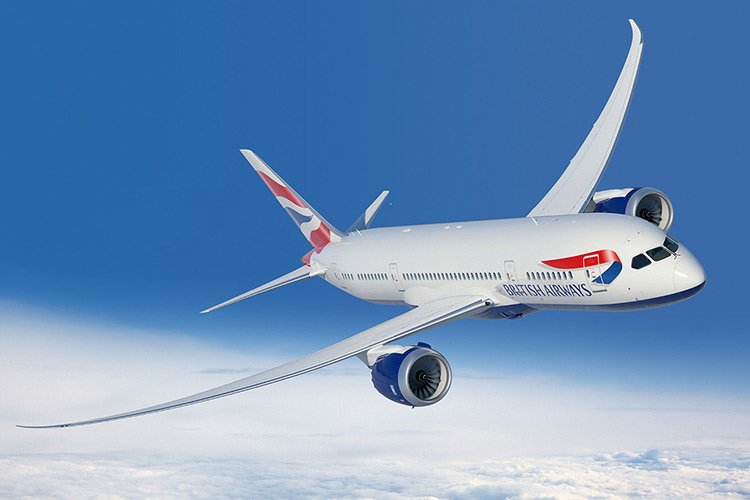 British Airways cabin crew will strike on Christmas Day and Boxing Day in a row over pay, the airline has announced.

The row involves around 4,500 so-called mixed fleet cabin crew who joined BA since 2010. Unite say they are on lower pay than other staff.

BA, which employs around 16,000 cabin crew, said in a statement: “We have been informed tonight by Unite that it has called strike action by mixed fleet cabin crew on Christmas Day and Boxing Day.