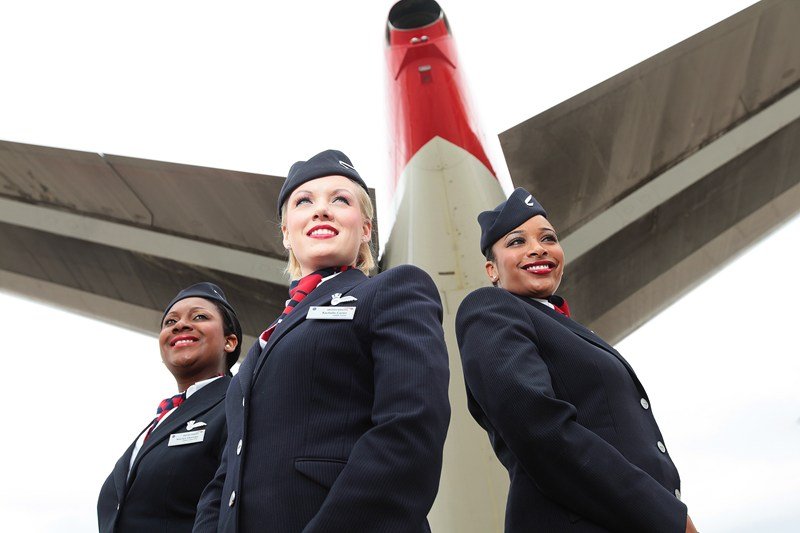 British Airways cabin crew have voted overwhelmingly for strikes in a dispute over pay, the Unite union says.

More than 2,000 workers were balloted about the action, which will take place at Heathrow Airport. It comes after cabin crew rejected a 2% pay rise.

The action will begin after 21 December and Unite has yet to finalise dates. It did not say if the strike would affect travellers over Christmas.

Some 79% of crew that took part in the ballot voted for action, Unite said, urging British Airways to return to the negotiating table.

The dispute concerns about 4,000 staff who have joined the airline since 2010 on “Mixed Fleet” contracts, who do not feel they are paid enough. More than 2,000 of them are Unite members.

A BA spokesman said: “We are extremely disappointed that the union is creating uncertainty for our customers.

“Mixed Fleet Unite represents about 15% of our cabin crew. We remain focused on resolving this issue as quickly as possible without any disruption to customers.”