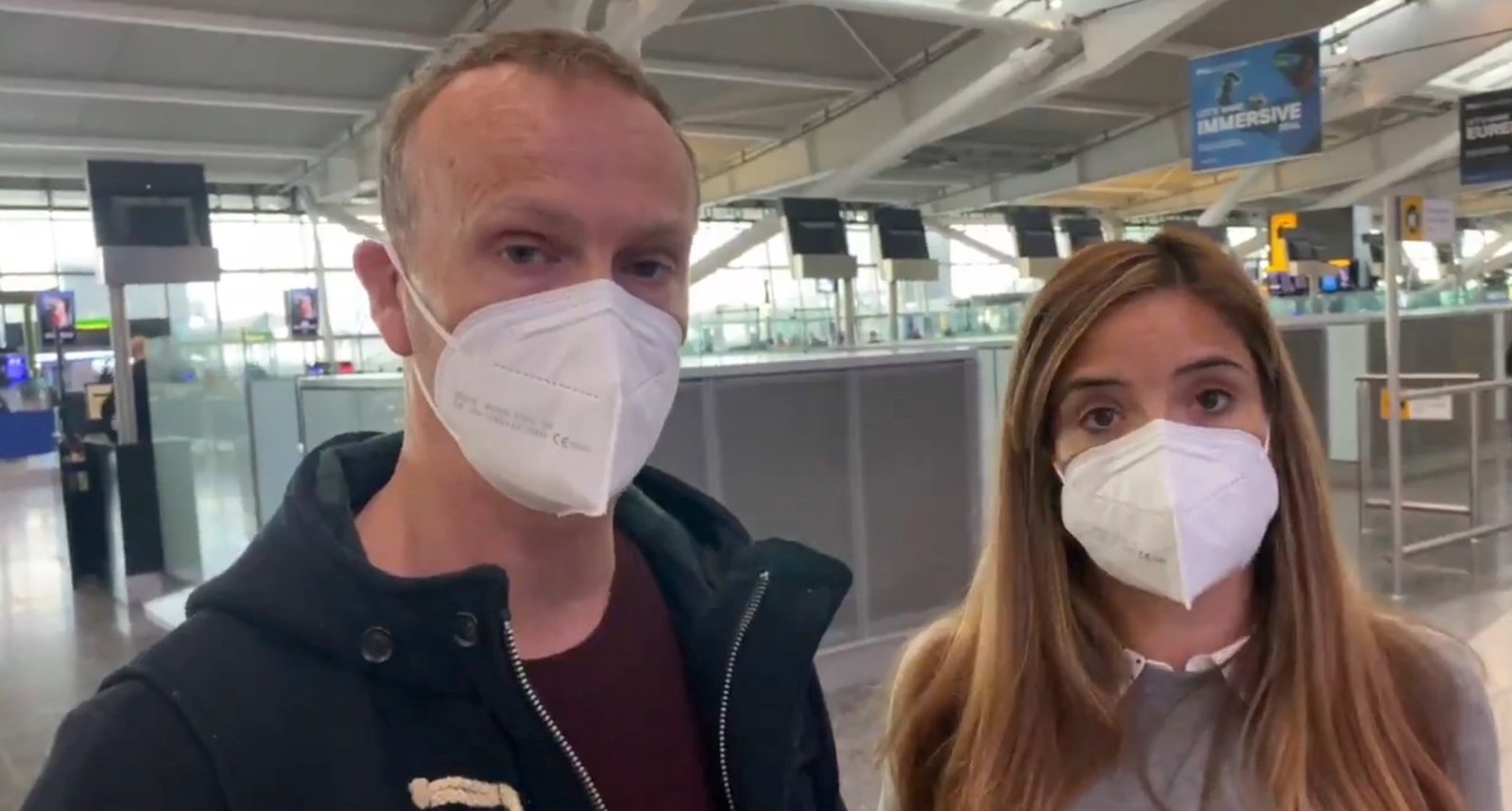 British residents of Spain trying to fly home on Saturday were stopped from boarding their flight to Madrid after airline staff said their residency documents were no longer valid.

Nine people were not allowed to board the joint BA/Iberia flight at Heathrow on Saturday evening because they were told their green residency papers were no longer valid.

Both the Spanish and British governments had previously stated that the old Foreign National Identification (NIE) document and the new Foreign ID Card (TIE) would still allow travel after Brexit.

British journalist and photographer Max Duncan was among the nine who were refused onto the flight and tweeted from the airport.

Brit residents of Spain distressed as can't fly home from @HeathrowAirport under #covid19 restrictions as @Iberia_en said their green residence certificate not valid post-#Brexit even tho Spain's @inclusiongob and @FCDOGovUK say it is. Need clarity https://t.co/dLWW0pMBFO pic.twitter.com/ZXAwmRHIAV

Responding to Max, the British Embassy in Madrid tweeted: “This should not be happening, the Spanish authorities have reconfirmed again this evening that the green residency document will be valid for travel to return to Spain as stated in our travel advice.”

Spain’s foreign ministry later confirmed that “a very small number of travellers” were affected by “a specific communication problem with some airlines.”

“Once brought to the attention of the Spanish authorities, it was corrected immediately, and today (Sunday) air traffic between the United Kingdom and Spain flows normally,” added the spokeswoman.

The British embassy in Madrid updated their travel advice on their Facebook page on Saturday evening reaffirming that the green residency document will be accepted for travel to return to Spain.

It added it had also received many messages from UK residents in Spain who did not have either the green residency document or TIE card to return to Spain under current restrictions.

It said that the embassy had requested greater flexibility from the Spanish government for certain cases, including students, those who have started the residency process but have been unable to collect their TIE card and those caring for the elderly or other compassionate cases.

Around 370,000 Brits are registered as living in Spain – more than in any other EU country and thousands more are believed to be settled in the country without ever having notified the authorities.