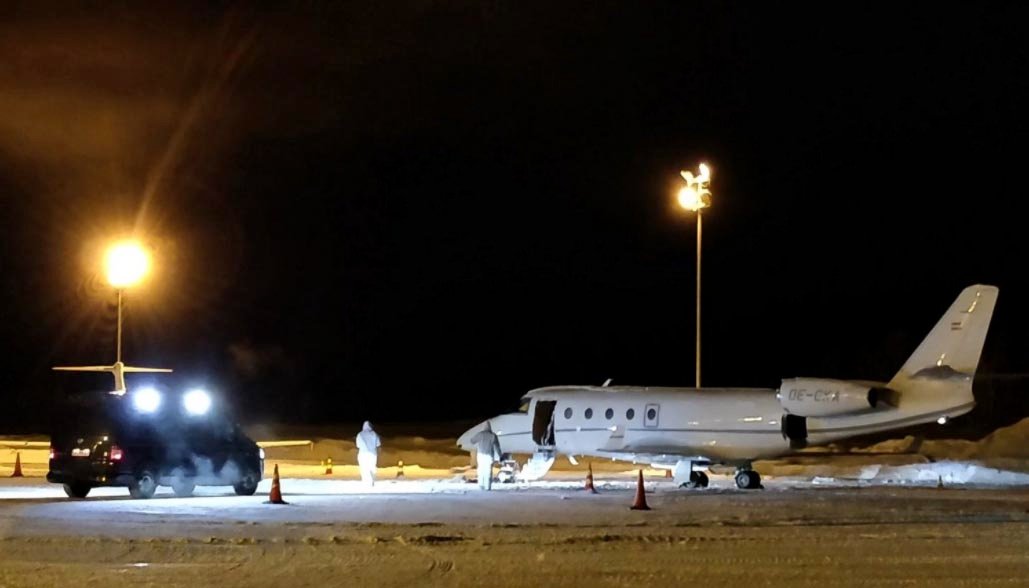 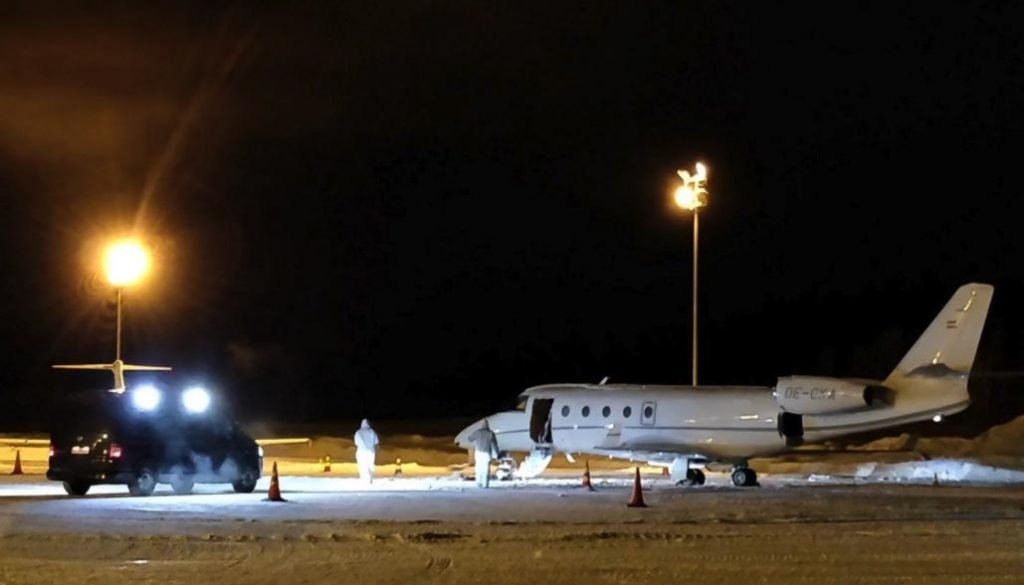 The captain of a Gulfstream G150 died in Turma at Kittilä airport on Thursday afternoon.

The accident happened at about 16:00 LT according to the police. The captain of the Gulfstream G150 (OE-GKA) registered in Austria, was outside the aircraft when the airplane’s door hit him.

The plane was preparing to taxi. The pilot, a German around 50yo, died despite the recovery attempts.

At the time of the accident, the aircraft had no passengers on board. The crew included the captain, a co-pilot and one cabin crew member.

In Gulfstream G150, the door is really heavy and opens from top to bottom and includes the staircase of the machine.

The aircraft (delivered in 2012) is operated by Private Airlines Germany GmbH.

The Police and the Accident Investigation Center is investigating the accident.