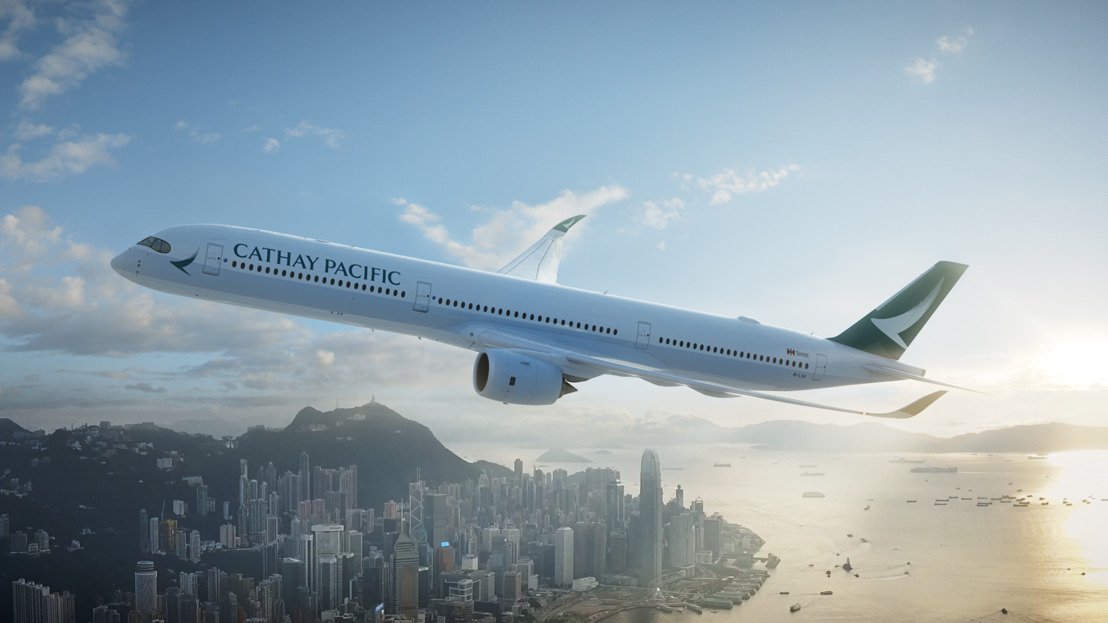 Cathay Pacific is asking its entire workforce to take up to three weeks of unpaid leave, its CEO announced Wednesday.

On Tuesday, the carrier said it planned to cut about 30% of capacity over the next two months, including about 90% of flights to mainland China.

The request lays bare desperate times at Cathay, which was hammered last year by months of political chaos and protests in Hong Kong and is now being further hurt by the fallout from the virus outbreak.

In a video message to the company’s 27,000 employees, airline boss Augustus Tang said they were being asked to take up to three weeks leave with no pay between March and June.

“I am hoping all of you will participate, from our frontline employees to our senior leaders, and share in our current challenges,” he said.

The coronavirus, which was first detected in the central Chinese city of Wuhan late last year, spread over the Lunar New Year holiday, which would normally be one of the busiest times for regional airlines.