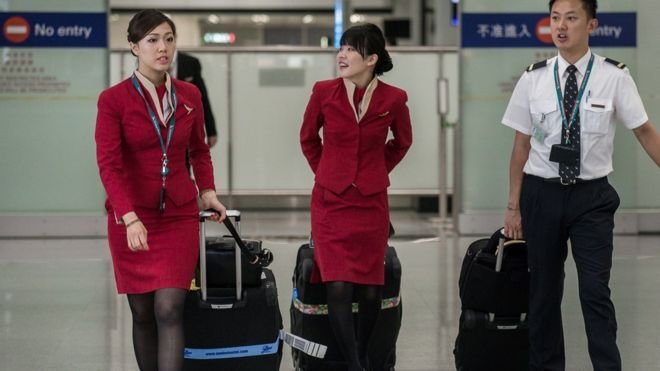 Cathay Pacific has agreed to scale back planned job cuts by 25 per cent to around 6,000 globally, and will axe its Cathay Dragon sister airline brand, according to multiple sources.

Hong Kong’s flagship carrier was eyeing global lay-offs of up to 8,000, but has now reduced the number to about 18 per cent of its total workforce, including about 5,000 in the city, after government intervention.

While Cathay’s local workforce will bear the brunt of job cuts, the overall scale is still smaller than the industry average of about 20-30 per cent staff reduction.

The job cut announcement is expected to be made on Wednesday, at the end of trading on the stock market, following a board meeting on Monday.

Sources said although the Cathay Dragon brand, with at least 3,000 employees, would be sacrificed, staff and resources of the two airlines would be merged.

A Cathay Pacific spokeswoman said the company would not comment on “speculation”, despite several informed sources confirming the action plan.