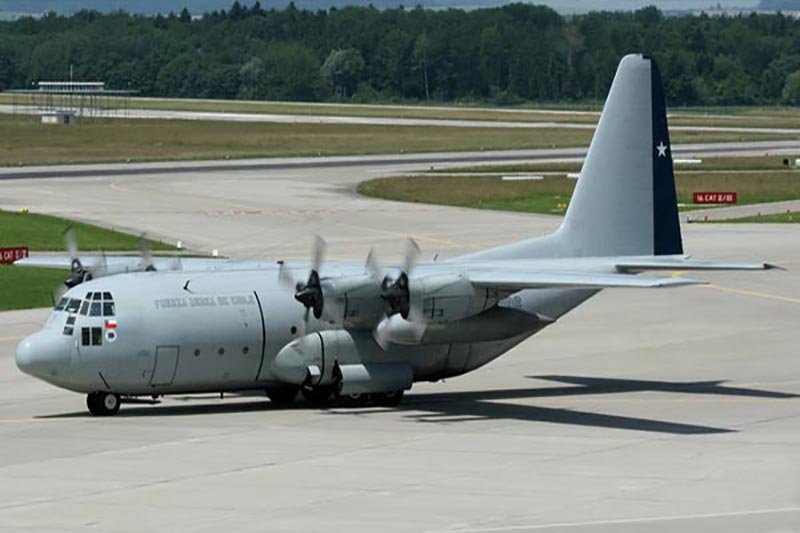 A Chilean air force C-130 Hercules that was bound for Antarctica and carrying 38 on board lost radio contact with the country’s control center Monday evening, a statement from the military said.

The military had declared an alert and activated a search and rescue team.

The transport plane carried 17 crew members and 21 passengers. Those on board were to check on a floating fuel supply line and other equipment at the Chilean base.

The plane took off at 4:55 p.m. from the southern city of Punta Arenas, which is more than 1,860 miles from the capital of Santiago. Contact was lost at 6:13 p.m., the statement said.