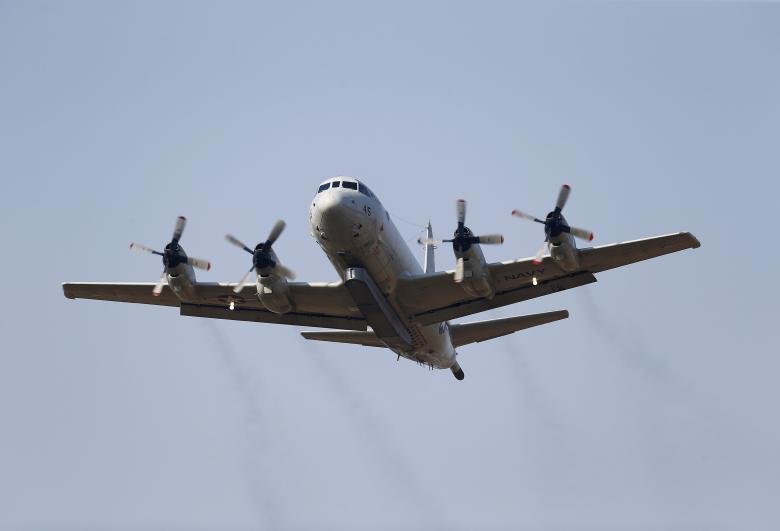 The Chinese J-10 fighter aircraft flew about 200 yards in front of the U.S. Navy P-3 Orion on May 24, making quick and erratic turns and restricting the plane’s ability to maneuver, one official said. One of the Chinese jets came within 100 feet of the U.S. plane.

“The aircrew deemed the intercept unsafe and unprofessional,” U.S. Navy Commander Gary Ross said in a statement Friday. “Operations were able to continue unimpeded. We continue to review the facts of this incident and will convey our concerns through appropriate channels with the Chinese government.”