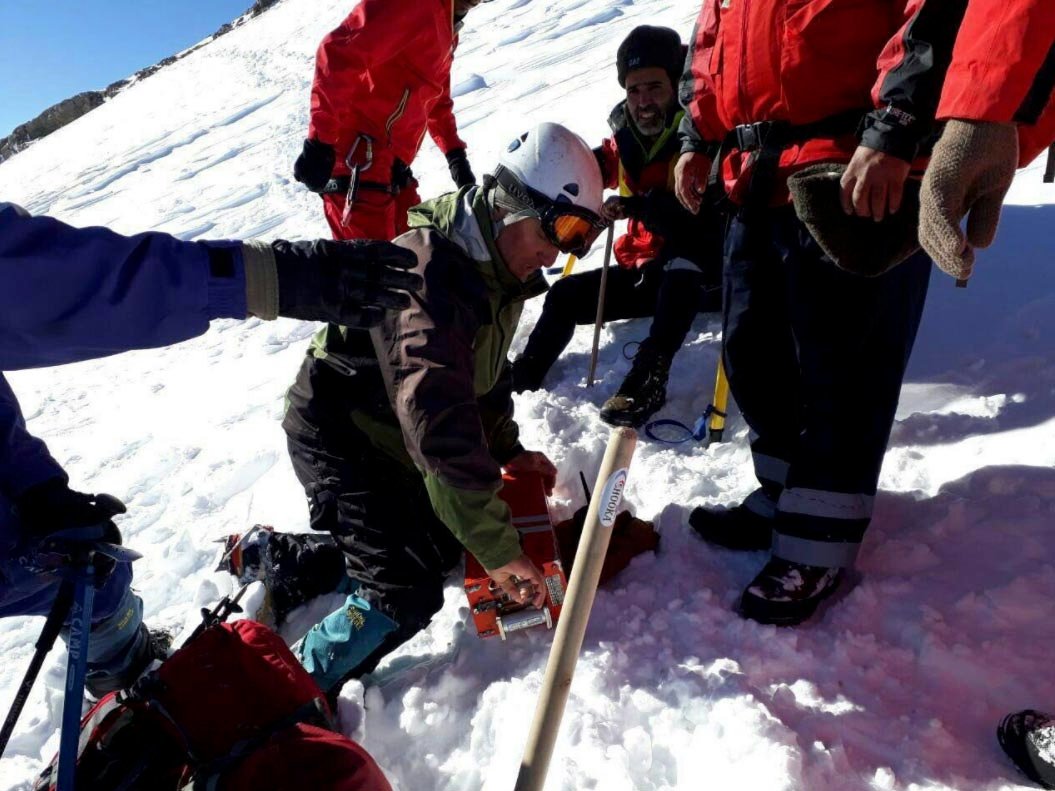 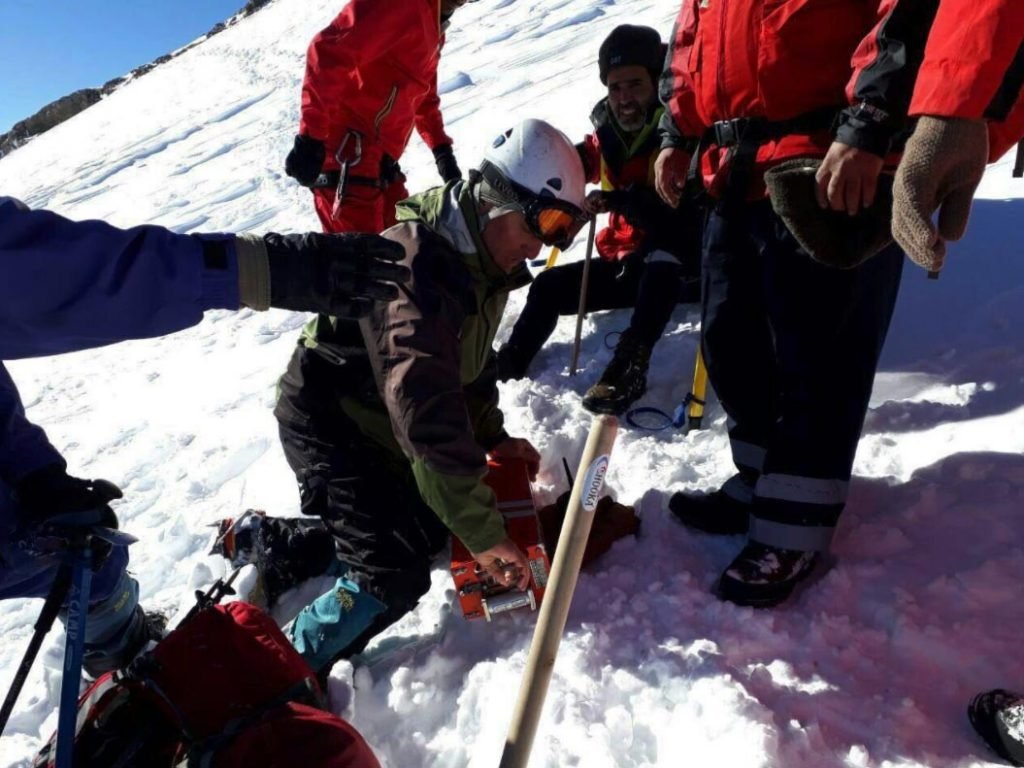 Iranian officials announced on Saturday that the flight recorder, also known as the black box from Tehran-Yasuj passenger plane, which crashed on Feb. 18, was found by the searchers.

Fourteen days after Tehran-Yasuj flight crashed in the mountains within 14 miles of destination landing port, the cockpit voice recorder and flight data recorder, known as the blackbox, from the flight EP3704 was found on Saturday.

A number of 26 rescue teams along with 106 climbers were dispatched to the estimated area of the accident, while the bad weather hampered the search efforts in the mountainous region.