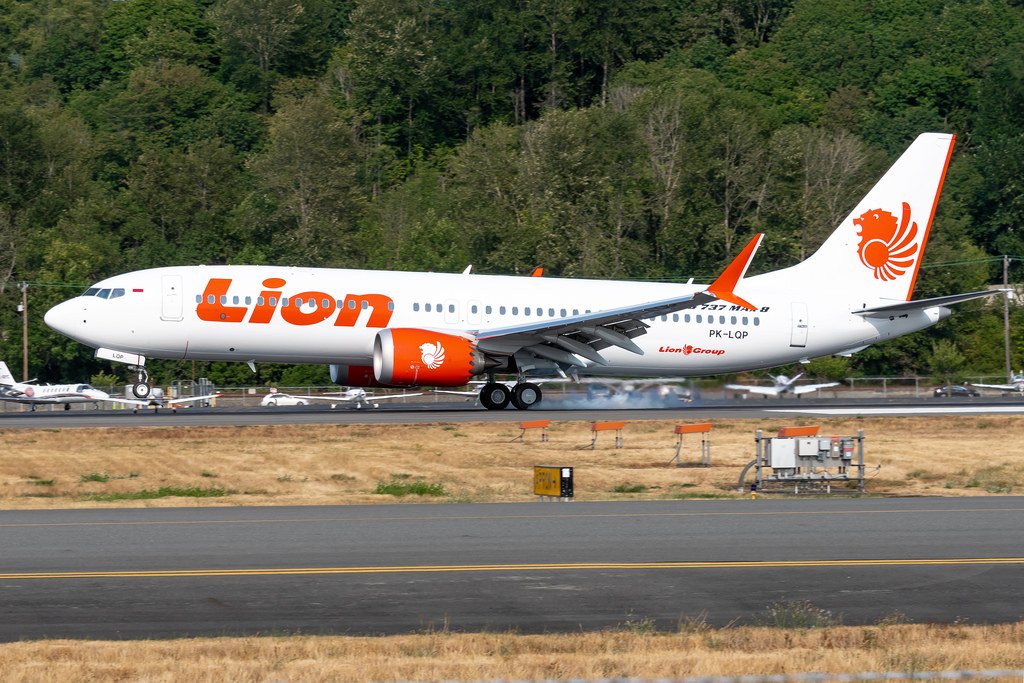 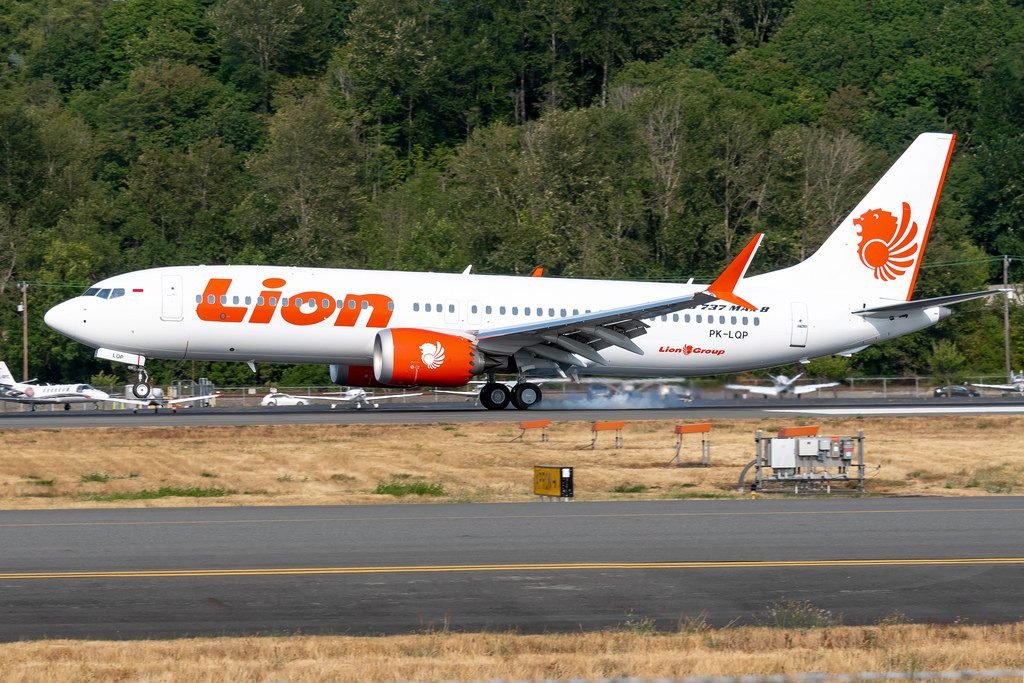 The pilots of a doomed Lion Air Boeing 737 MAX scoured a handbook as they struggled to understand why the jet was lurching downwards, but ran out of time before it hit the water, three people with knowledge of the cockpit voice recorder contents said.

It is the first time the voice recorder contents from the Lion Air flight have been made public. The three sources discussed them on condition of anonymity.

The captain was at the controls of Lion Air flight JT610 when the nearly new jet took off from Jakarta, and the first officer was handling the radio, according to a preliminary report issued in November.

Just two minutes into the flight, the first officer reported a “flight control problem” to air traffic control and said the pilots intended to maintain an altitude of 5,000 feet, the November report said.

The captain asked the first officer to check the quick reference handbook, which contains checklists for abnormal events, the first source said.

For the next nine minutes, the jet warned pilots it was in a stall and pushed the nose down in response, the report showed.

The captain fought to climb, but the computer, still incorrectly sensing a stall, continued to push the nose down using the plane’s trim system. Normally, trim adjusts an aircraft’s control surfaces to ensure it flies straight and level.

“They didn’t seem to know the trim was moving down,” the third source said. “They thought only about airspeed and altitude. That was the only thing they talked about.”

The pilots of JT610 remained calm for most of the flight, the three sources said. Near the end, the captain asked the first officer to fly while he checked the manual for a solution.

As the 31-year-old captain tried in vain to find the right procedure in the handbook, the 41-year-old first officer was unable to control the plane, two of the sources said.

The flight data recorder shows the final control column inputs from the first officer were weaker than the ones made earlier by the captain.