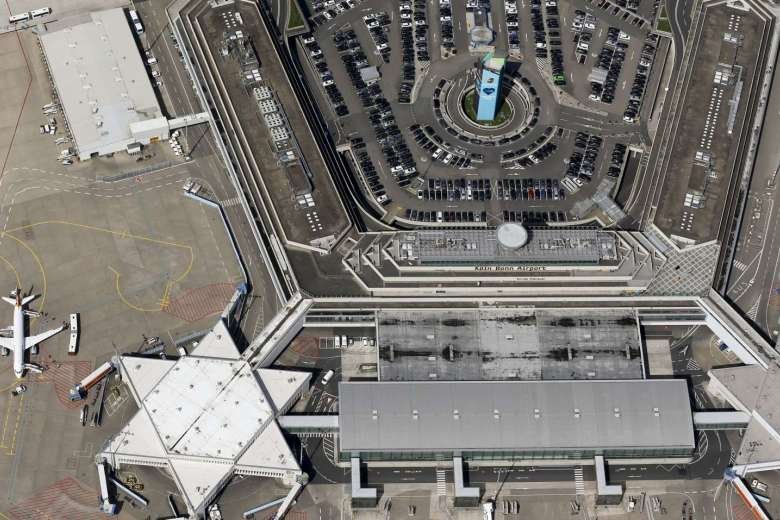 A confidential emergency plan for Cologne-Bonn airport was posted on its website for several months, German broadcaster ZDF said on Wednesday, heightening concerns about security after attacks at Brussels airport.

ZDF said the document, which was over 230 pages long and meant for internal use only, included instructions on how to deal with natural catastrophes and air accidents at the airport as well as terrorist attacks, bomb threats or hostage takings.

The SITE intelligence group reported last month that Islamic State of Iraq and Syria (ISIS) had posted pictures on the Internet calling on German Muslims to carry out Brussels-style attacks at Cologne-Bonn airport and Chancellor Angela Merkel’s offices.

The Cologne-Bonn document included detailed descriptions of where passengers should gather in emergencies. It had been on the airport website since November 2015 before the airport removed it following a query by ZDF, the broadcaster said.