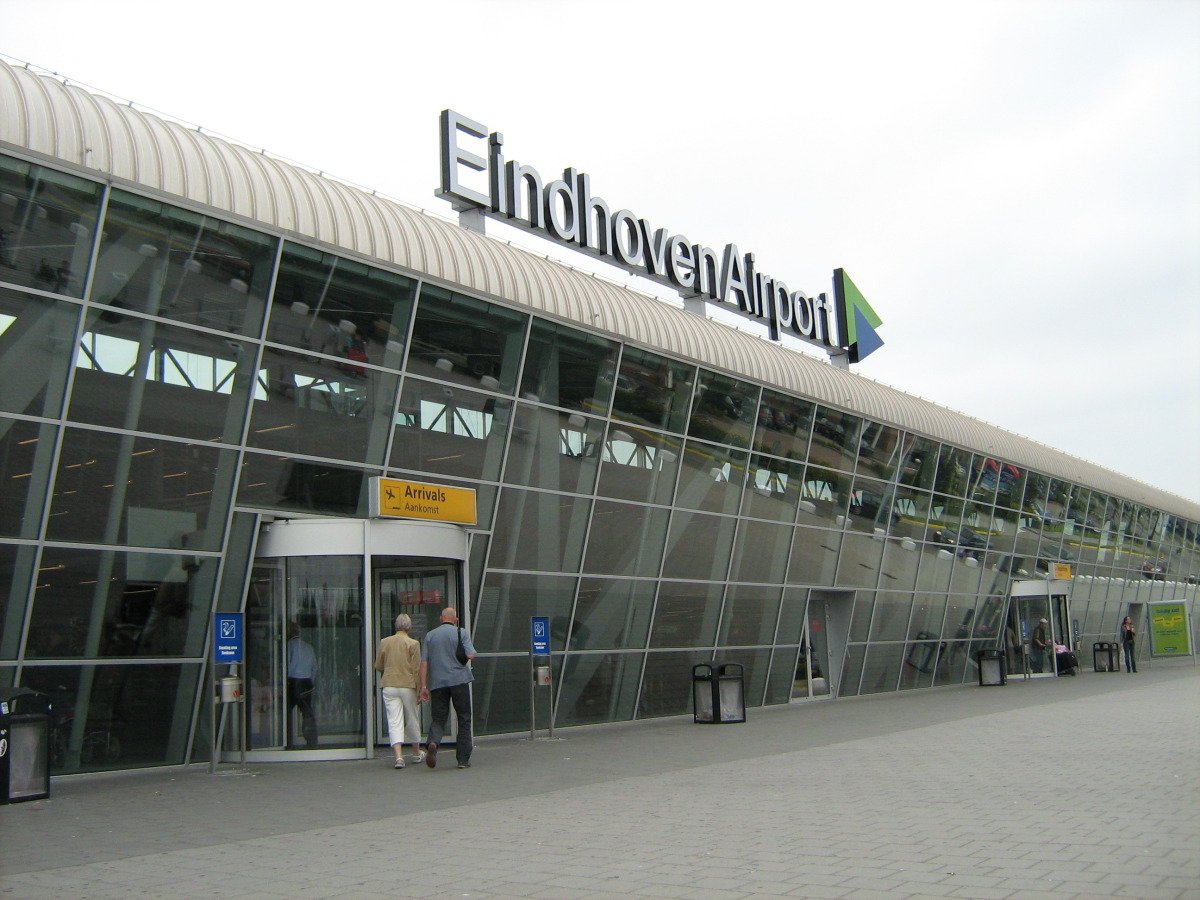 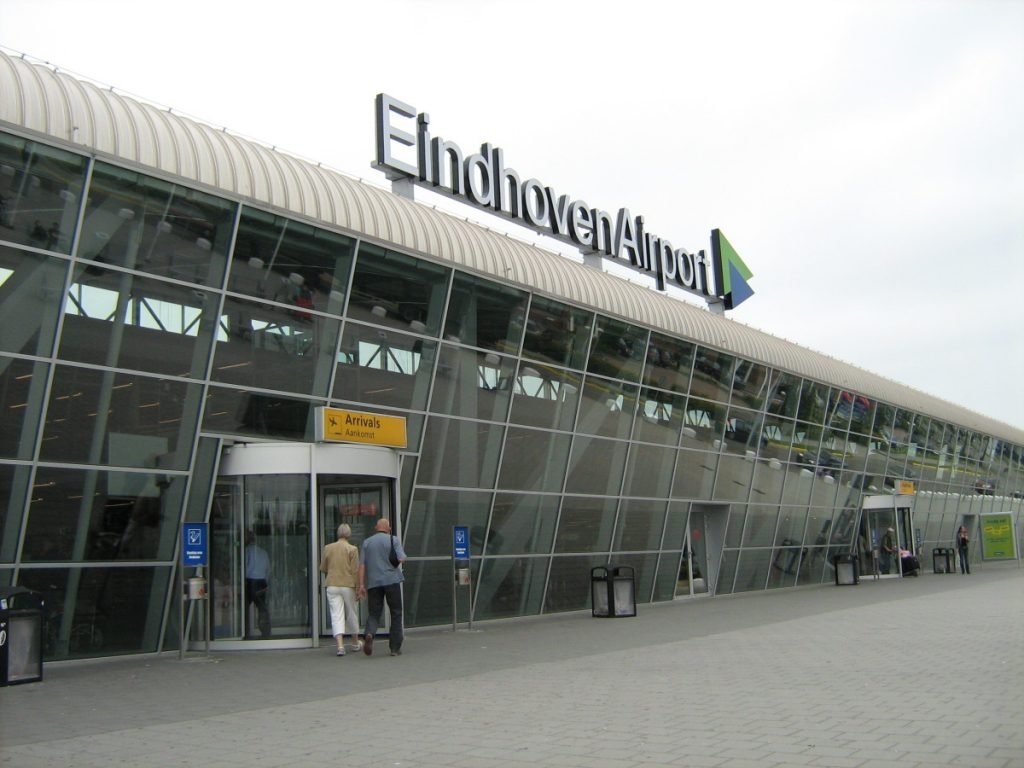 Traffic was stopped during few hours this afternoon at Eindhoven Airport (NL) after the control tower was evacuated.

Flights to and from Eindhoven Airport were suspended for nearly two hours after an ‘unusual smell’ was detected in the air traffic control tower.

The tower was evacuated as a precaution at around 12.30pm while firefighters investigated the source of what the fire service described as an ‘irritating substance’.

All flights due to take off or land after 1pm on Monday were postponed or rerouted.

The air traffic control duties were handed over to the royal air force’s command centre at Nieuw Milligen while the tower was out of service.

One flight coming in from Barcelona at 1.55pm was diverted to Schiphol, while other afternoon flights were rerouted to Maastricht-Aachen airport.