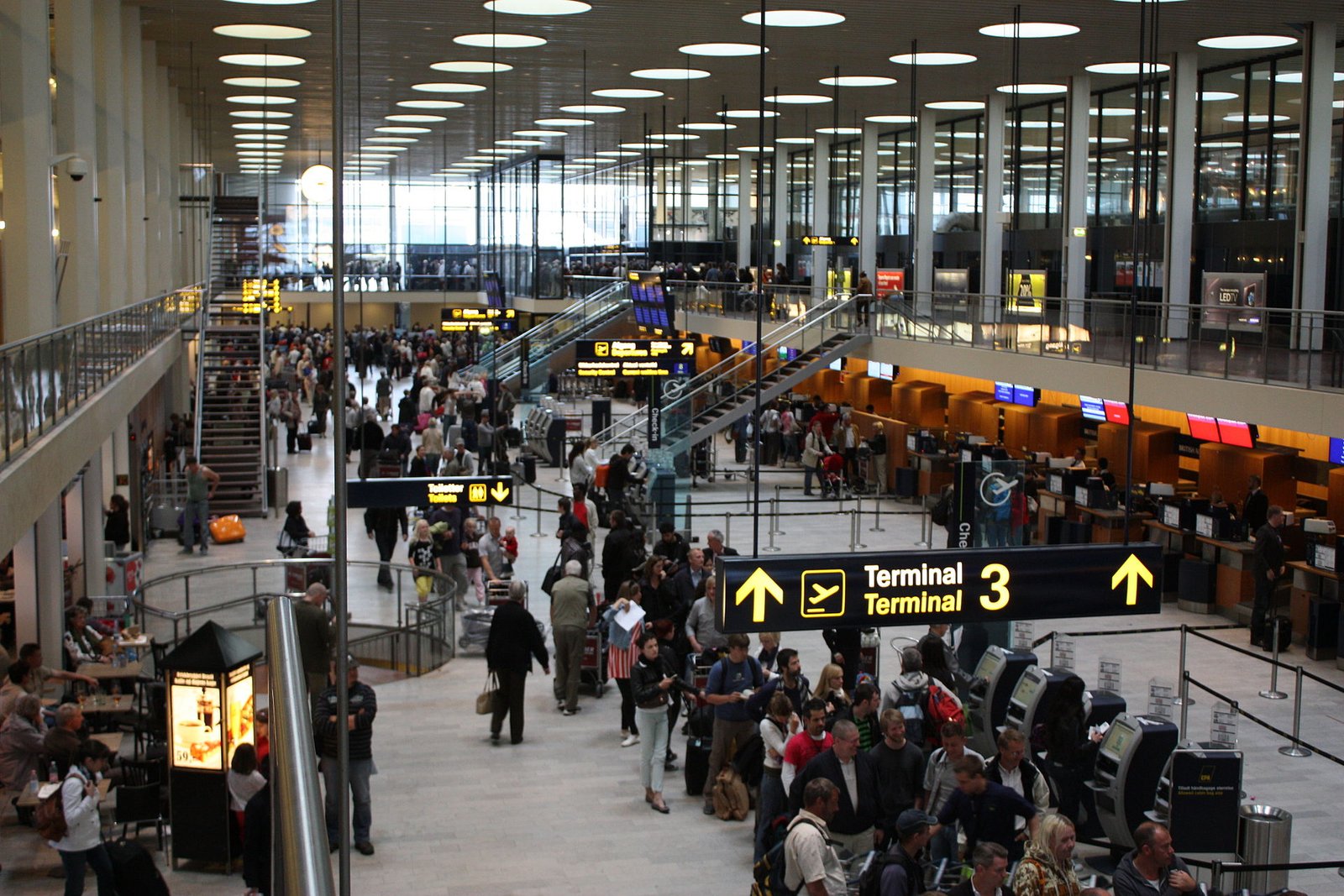 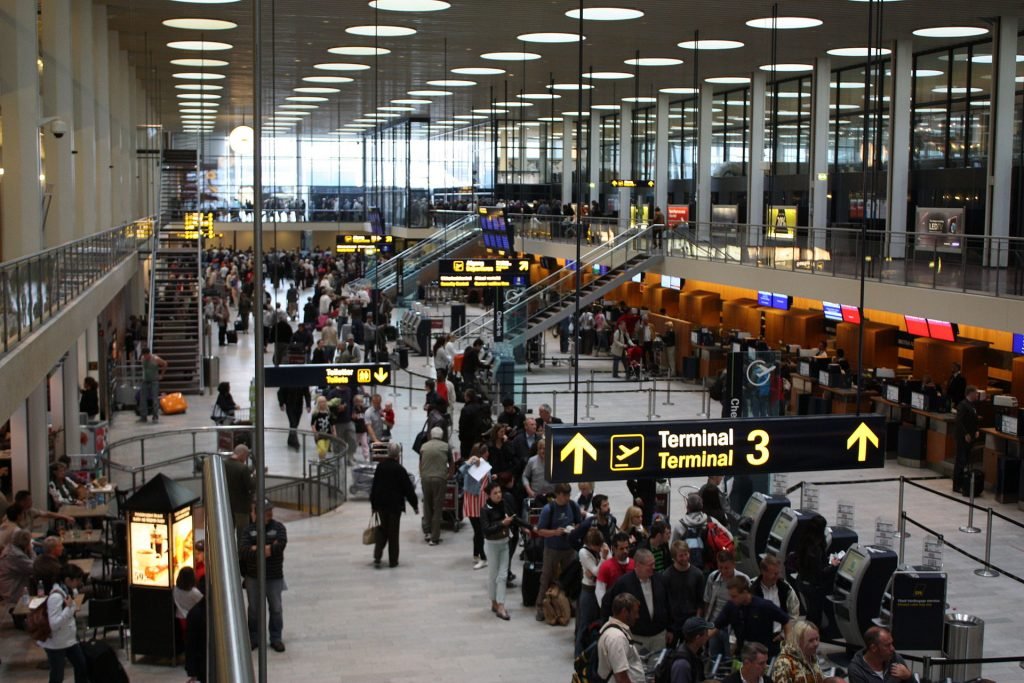 Copenhagen police is investigating a threat made against European planes belonging to Turkish airline Atlasglobal. The city’s airport closed 10 gates after being alerted of the threat by police.

UPDATE The airport is now back to normal, only a few delays.

One airplane was prevented from taking off due to the incident, according to an airport spokesman cited by Reuters. Authorities are currently investigating the situation.

Atlasglobal is a Turkish airline headquartered in Istanbul, which operates domestic and international passenger services and charter flights. It operated under the name Atlasjet until March 2015.